FIFTH AND FOURTH PLACE FOR TEAM MATE JORDI TORRES IN HIS HOME ROUND.

LORENZO SAVADORI SECOND IN HIS DÉBUT ON THE SUPERSTOCK RSV4 RF

Alcaniz (Spain), 12 April 2015 – The weekend at Motorland de Aragon ended with a podium and confirmation of the Rider and Manufacturer second place overall standings for Team Aprilia Racing - Red Devils.
Leon Haslam, after winning Superpole yesterday, rode his RSV4 to a third place finish in Race 2 and just barely missed the podium in Race 1.

SUPERSTOCK 1000 FIM CUP
Lorenzo Savadori and Team Nuova M2 Racing also brought home an excellent result in the Aprilia RSV4 RF's début in the Superstock 1000 FIM Cup race.
After leading the pack for the entire race the young Aprilia rider lost the top spot just a few metres from the wire. But with a second place at his début, and having shown an excellent level of competitiveness by taking pole position, he has definitely laid the foundation to be a top contender in the championship. 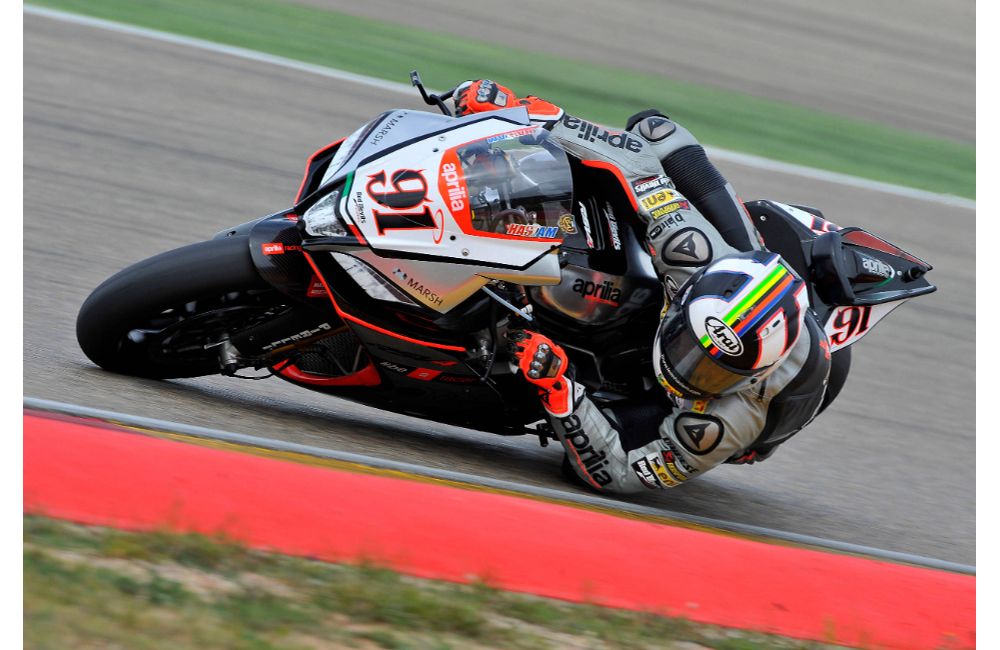 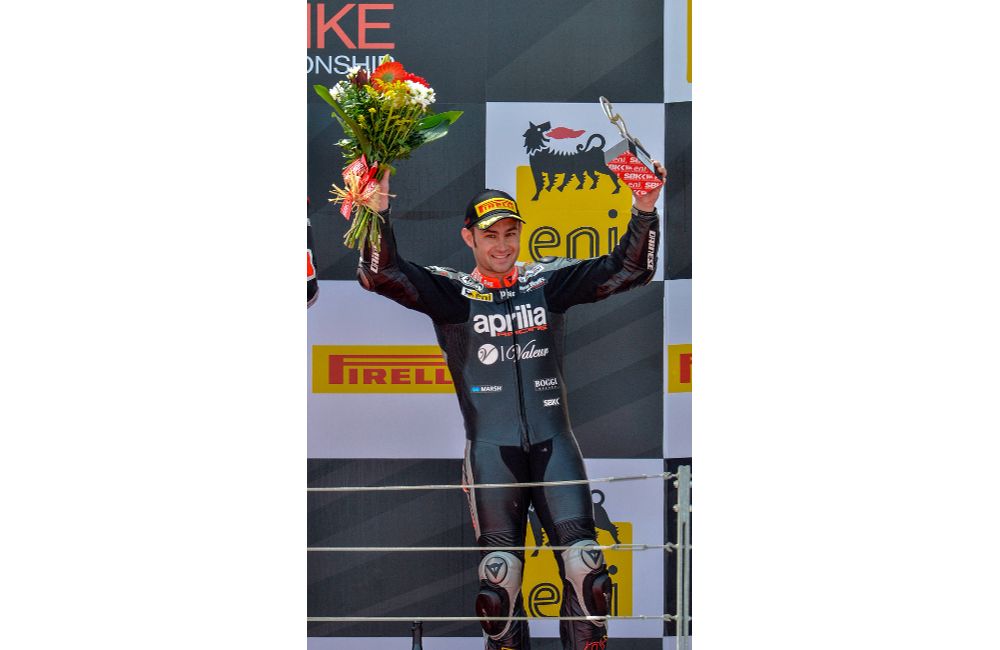