The last race of the FIM European Endurance Championship was scheduled to be held on September 22nd in Oschersleben. Before this final race of the championship, team Aprilia Grebenstein was in first place in the overall standings with a 27-point lead. Because the competition was excluded early from the European Championship due to details in the regulations, Aprilia Grebenstein defended its first place without any points actually being up for grabs. The race was therefore only valid for the German DLC Endurance Championship.

On Saturday morning, the qualifiers for the 6 Hours were held with the rider duo of Oliver Skach and Ralph Uhlig and with Andy Scheffel. Out of thirty-eight teams and despite a crash, the third spot on the starting grid was obtained.

The race started at 12 o'clock sharp. Oliver defending his good starting position respectably, staying in third place. Nevertheless, after about a half hour, the bike was forced to pit due to damage to the rear tyre. After rejoining, the team was in sixteenth place. As the race developed, the Aprilia pushed farther and farther forward, taking one position after another thanks to an impeccable ride.

When the chequered flag was waved, the bike was in third place and therefore decreed winner of the Endurance Class. For team Aprilia Grebenstein, this is the second consecutive FIM title. 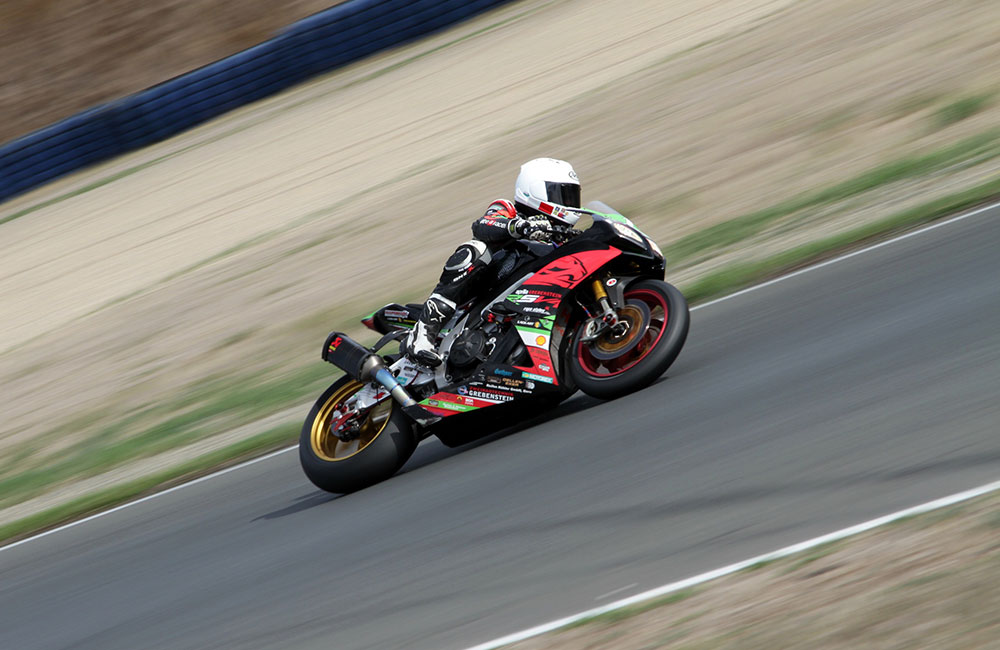 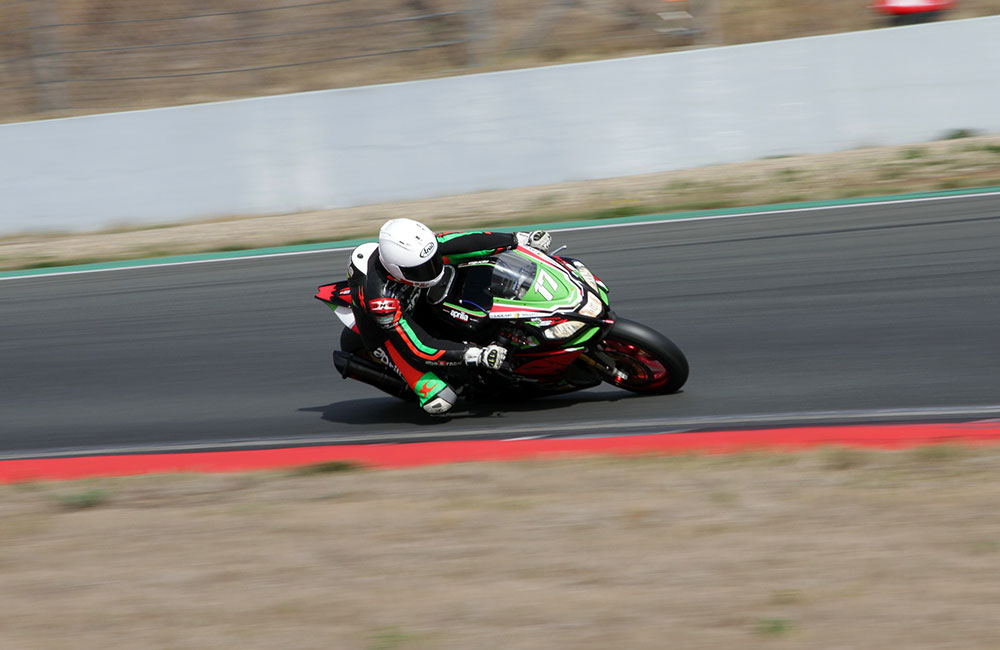 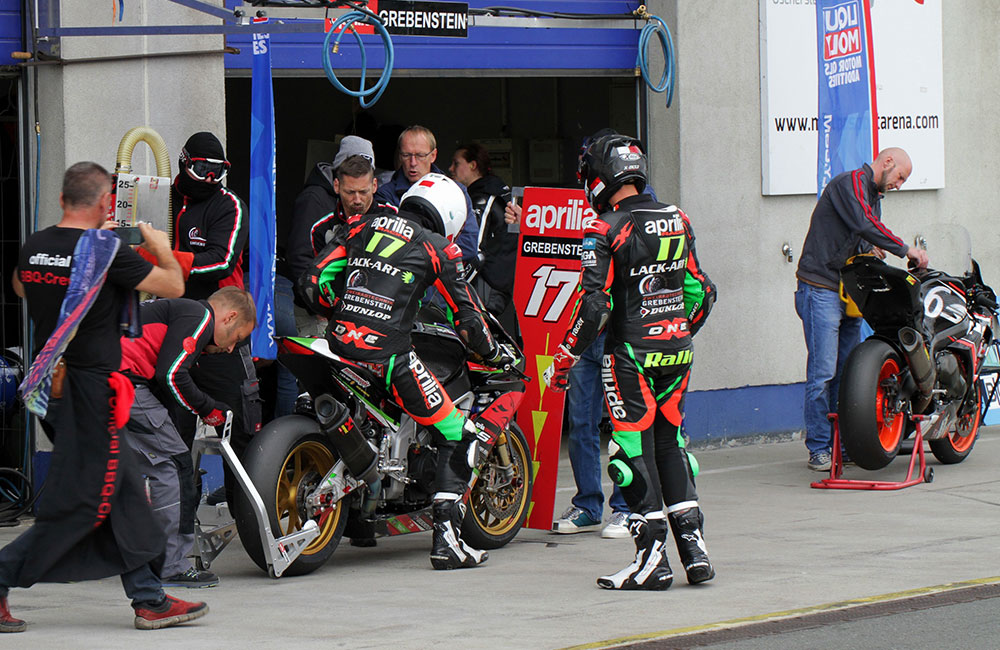 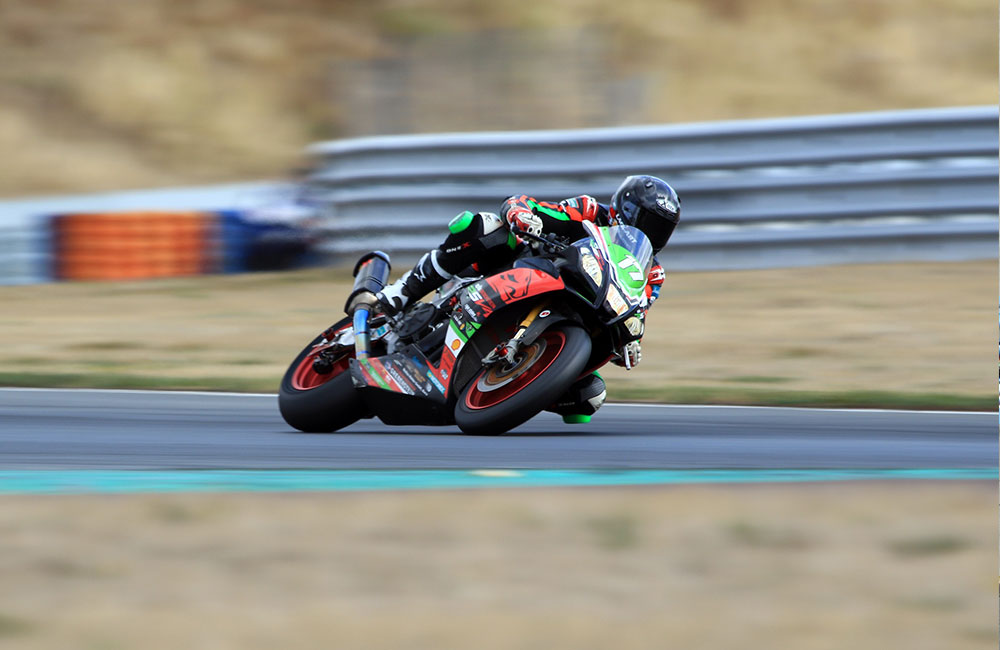