Portuguese championship: 2nd place for RSV4 at Portimao I.

The first visit of 2019 to the Autódromo Internacional do Algarve saw the caravan of the CNV Moto give even more color to the circuit of Portimão, in this sunny but extremely windy weekend.

In the second race played this weekend, on a much less windy Sunday, and after a less positive qualification, Tiago Magalhães started from the 4th position, executed an exemplary start and maintained contact with his opponents.

After an race improper for faint hearted, which saw Tiago Magalhães, Pedro Nuno and André Pires change positions in extremis several times, the rider of Cascais managed to manage his pace and attack in the final phase of the race to ensure another 2nd place, adding another 20 points.

João Diogo Silva early worked to find an ideal setting for the Algarve circuit, having qualified in the 9th position for the first round on Saturday. After feeling some difficulties with the wind and after a less good start, João Diogo Silva wasted time getting involved in a fight with his opponents, reaching the 10th position.

In the second race of the weekend João Diogo Silva improved his times and secured the 10th position in the Qualification on Sunday. After a strong start, the Sesimbra rider managed to maintain a good pace and secure the 9th position at the end of the race.

Filipe Lourenço #193 aspired to be present and to line up in the Superbike race in Portimão I but continues to recover from an injury contracted in the opening race of RFME ESBK.

The championship will now have a brief pause of approximately 1 month and will return to Portimão on 15th and 16th June. 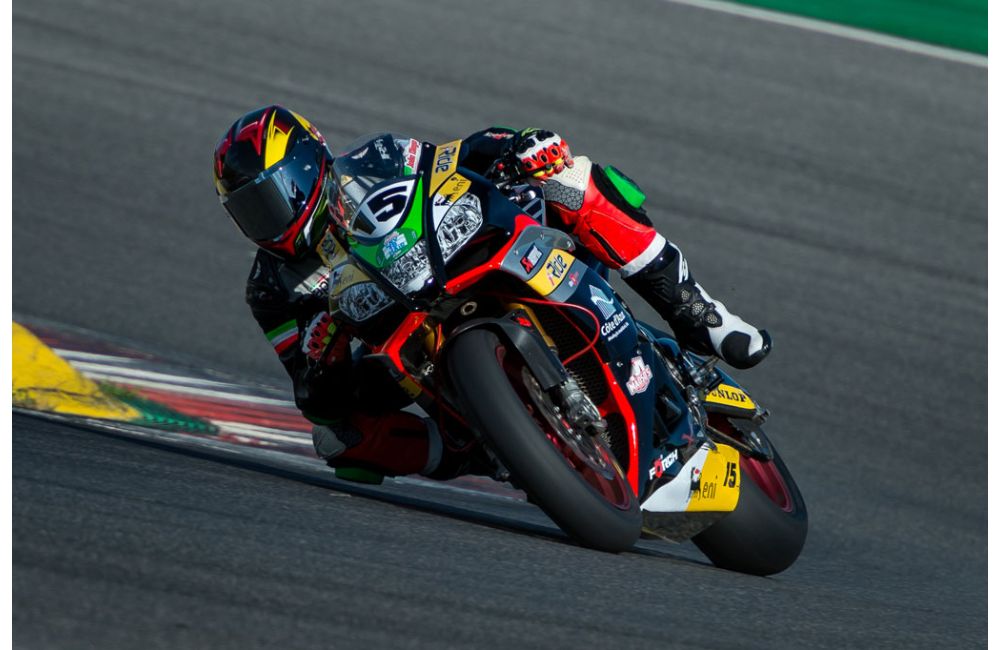 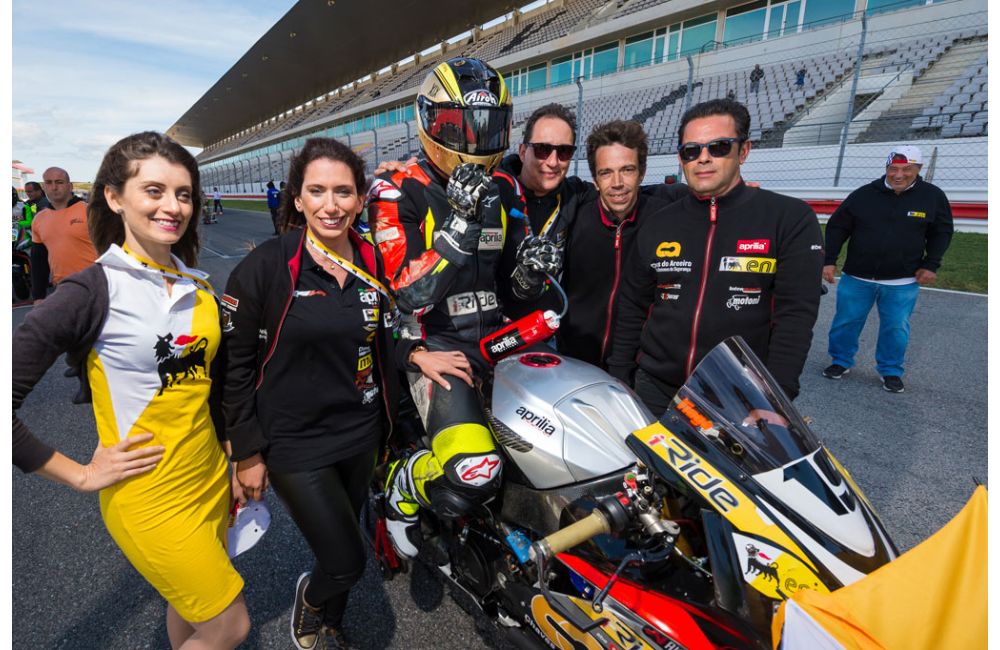 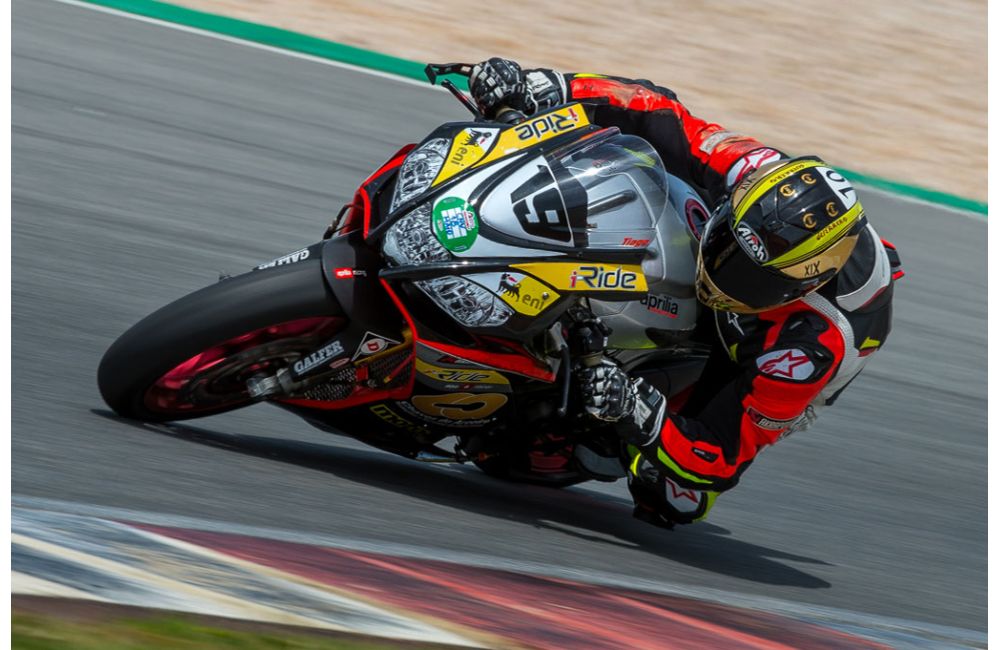 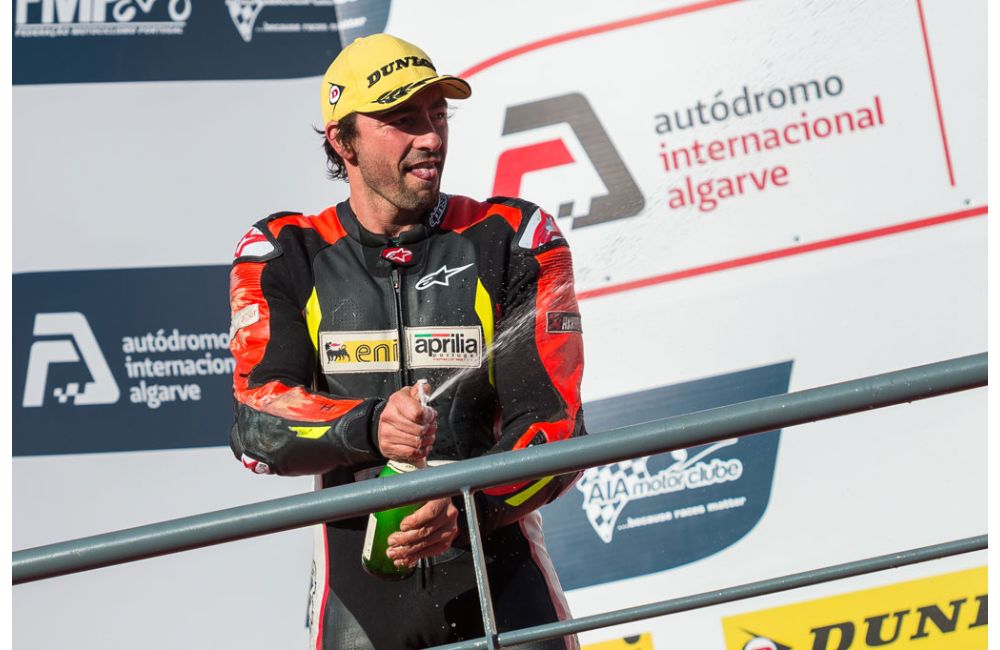