Magny-Cours (France), 4 October 2015 – The last race of the Superstock 1000 FIM Cup gave Aprilia and Lorenzo Savadori a well-deserved championship victory, earned after 4 first place finishes and three podiums out of the eight rounds of the season. The Team Nuova M2 rider showed a cool head and great control on the track, avoiding pointless risks on a treacherous track to be crowned champion with a 22 point advantage over his nearest rival.
Thanks in part to Kevin Calia's second place finish today, Aprilia also dominated the brands, earning the Manufacturer title with 176 points: 34 ahead of BMW, 39 over Ducati, 64 in front of Yamaha and 118 more than Kawasaki.

The two Superbike races proved to be quite demanding for Aprilia Racing Team – Red Devils. Leon Haslam finished Race 2 in fifth place and Race 1 in sixteenth after making a pit stop.
Race 1 started without any rain but with a very damp track, a condition that led all the riders on the grid to choosing wet tyres. Starting well from the first spot on the grid, Leon Haslam stayed in the leading group for a few laps before losing ground due to a poor feeling in the saddle. In Race 2, on the other hand, the English rider battled no holds barred, staying at the foot of the podium, finishing the race in fifth place. Jordi Torres' comeback ride after starting from the fourth row stopped at eighth place in Race 2. In the wet in Race 1 the Spanish rider, in his rookie SBK year, suffered from his lack of experience in these conditions, finishing the race twelfth.

Leon Haslam: “Something just didn't go right today. Between Race 1 and Race 2 the guys changed everything but we had the same problems. I'm disappointed because after practice and taking pole position I was sure that I could do well. In the first phases of the race I was even able to fight but lap after lap things got harder and harder. Fifth place is definitely not the result we deserved today.”


Jordi Torres: “In Race 2 I struggled a bit to regain my pace on the dry track after so many laps in the wet. In the first phase I wasn't able to repeat yesterday morning's times, but at the end I had the right pace and was able to make up a few positions. In Race 1 I simply lacked experience on a new track and in the wet. These are conditions where you need to take a few risks. The bike moves around a lot and you need to have utmost confidence.” 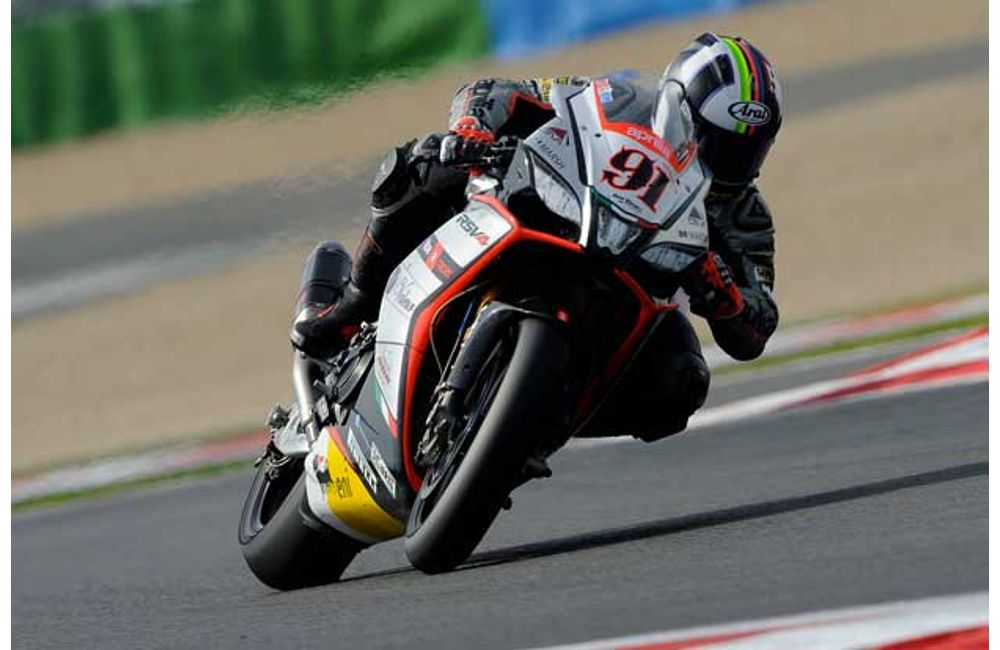 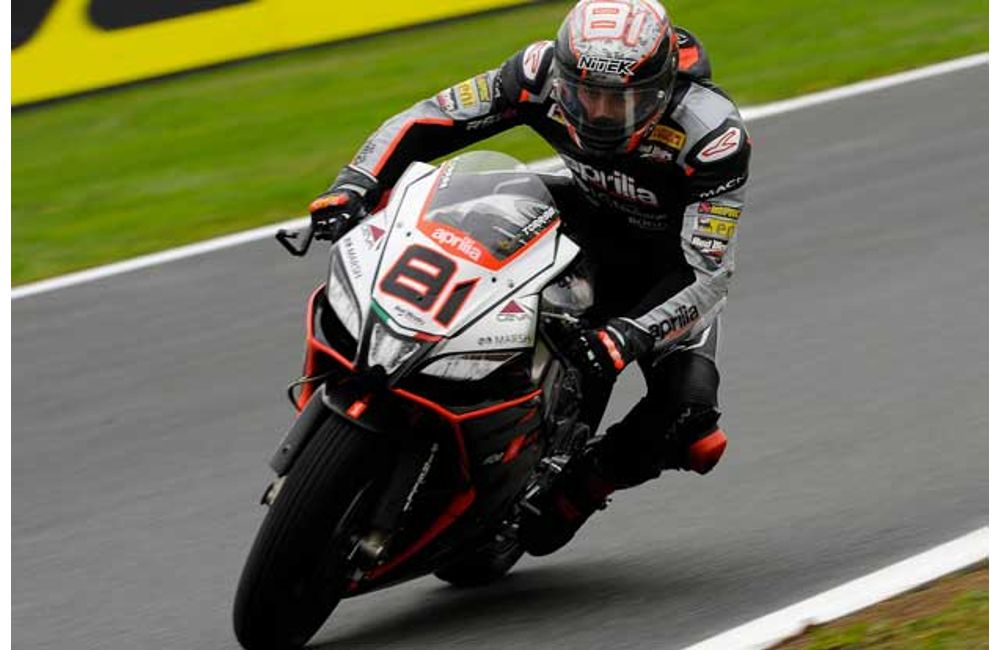