Jordi Torres, the home town hero, is particularly keen to do well in this round and he showed it in both sessions today. Fifth this morning, where he also had a crash with no consequences on turn 1, the Spanish rider put the third best time on the sheets in FP2, at just over a tenth from the top time. In the final stages, as he was continuing to improve, he fell victim to a second crash, this time on turn 2. This ended his session early, but with good sensations astride his Aprilia.

Leon Haslam also expressed his satisfaction with his return to the track. The very focused English rider set up both sessions looking for the best way to look after the tyres, a fundamental factor for the race on this track. His fifth place time in FP2 (seventh in the combined standings) is a good starting point for the work that needs to be done.

The free practice sessions at Jerez in preparation for the Spanish race on Sunday, were positive for the Aprilia standard bearers. Calia, Savadori and wild card Andreozzi finished the day respectively with the fifth, seventh and ninth best times, all well within one second of the top time in provisional standings. The team Nuova M2 Racing riders worked mainly on race strategy, trying to find an optimum balance for the setup on their Aprilia RSV4 RF machines.

Jordi Torres: “Today did not go badly but I know that we can do better. I want to do better on my home track. The causes of the two crashes were similar. I'm still struggling in the braking sections, so tomorrow we'll have to try something a bit more drastic to improve my feeling with the front. Fortunately they were low speed crashes, without any significant damage. If I can manage to stop the RSV4 well going into turns then we'll also improve performance coming out and that will give us the potential to take another step forward.”

Leon Haslam: “I'm rather pleased with how things went. We've had a long break but it's good to come back to a track where we have already had the chance to ride during our tests. As we always do on Friday we are trying a lot of different solutions. The feeling is good even if I wasn't super fast on new tyres. We've done a good job, so now we just need to collect our thoughts for tomorrow.” 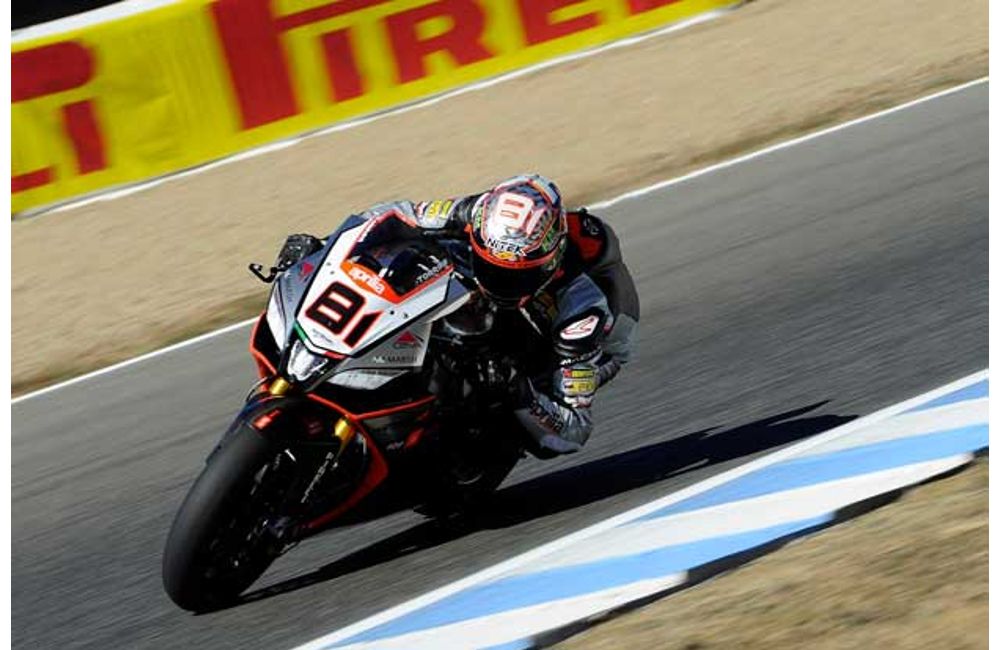 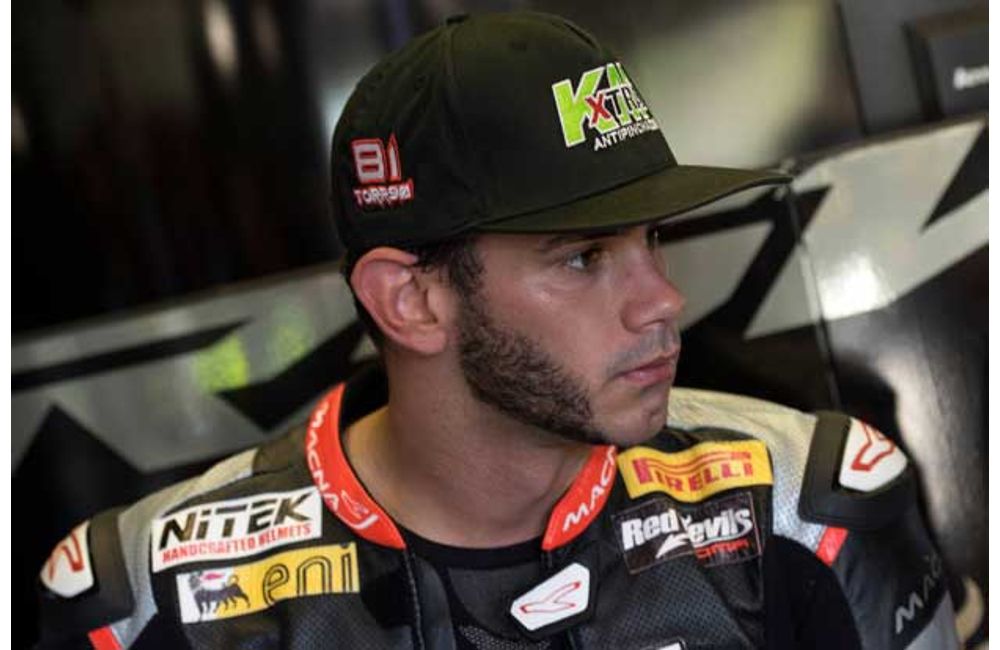