THE NEW TECHNICAL BASE WAS BORN WITH THE CONTRIBUTION OF STELLAR NEW PERSONNEL WHO HAVE ENRICHED THE TEAM'S EXPERIENCE, ROUNDING IT OUT IN EVERY DEPARTMENT

The 2020 MotoGP season officially begins for Aprilia with the presentation of the new livery.

Over the winter, the Italian project underwent nothing short of a revolution. The Aprilia racing department – one of the most glorious with 54 world titles in its trophy case – improved, a testimony to the great commitment of the Piaggio Group, and strengthened to draw from its entire MotoGP adventure and to translate experience and know-how into technical growth.

The result is an entirely redesigned RS-GP which learns from the experience accumulated, enriched with the innovative spirit of the finest Aprilia tradition. Aprilia Racing conceived a prototype that is optimised in every aspect, beginning with the refined aerodynamics, which combine with a new V90 engine. The package is completed by the exclusive seamless gearbox, developed in-house, and a double rail frame in aluminium, the same material used for the swingarm. The electronics department also received great attention, supported by an in-house Aprilia Racing in-house organisation that was strengthened throughout last season.

The structure of the team, with the exception of a few new additions, remains substantially unchanged. Working alongside Aprilia Racing CEO Massimo Rivola will be Technical Director Romano Albesiano and Team Manager Fausto Gresini. The two sides of the garage will be managed by Antonio Jimenez and Pietro Caprara, seasoned crew chiefs in the MotoGP paddock.

MASSIMO RIVOLA
"This has been the longest winter of recent years for Aprilia Racing. The guys and girls in the racing department put forth a truly incredible effort. Arriving in Sepang with two prototypes was already a small victory for us. In the first test, the new RS-GP showed good signs, so we need to pick up from there to build our new season. I said it before, and I’ll confirm it again: we cannot expect a clear path. We will most likely have a complicated early part of the season with an bike that is very much still wet behind the ears, but I am certain that from mid-season, we will be able to see the true value of the hard work done in Noale. Hopefully Andrea we’ll have Andrea with us soon and be able to complete, along with Aleix and Bradley, our trio of riders."

ROMANO ALBESIANO
"For Aprilia Racing, the 2020 RS-GP represents and unique technical challenge. The new bike was created by taking the cardinal concepts of the racing department and reworking them in light of the experience accumulated in recent seasons. It is an innovative prototype in many aspects, beginning with the clearly visible ones, and this confirms the attitude of Aprilia Racing, which boasts technological innovation as its primary value. As with any redesign, it will take a period of refinement. We have had an extremely heavy workload over the last few months, but I am absolutely satisfied with the result achieved. This is a satisfaction that I am pleased to share with the Noale work group."

FAUSTO GRESINI
"Hearing that the riders liked the new bike straight away in the Malaysian tests was the first bit of good news for our 2020 season. Aprilia Racing’s efforts were incredible and are a demonstration of desire and dedication for this championship. The beginning will not be simple. The bike is very young and obviously needs to be developed. But, I believe that the strength of a team can be seen precisely in times like these, when we need to close ranks and all set our sights on the same objective. After the enthusiasm over a good début, we’ll wait to see the response of other tracks, beginning precisely with Qatar. We all need to stay focused on a single ambition: taking this project as high as possible." 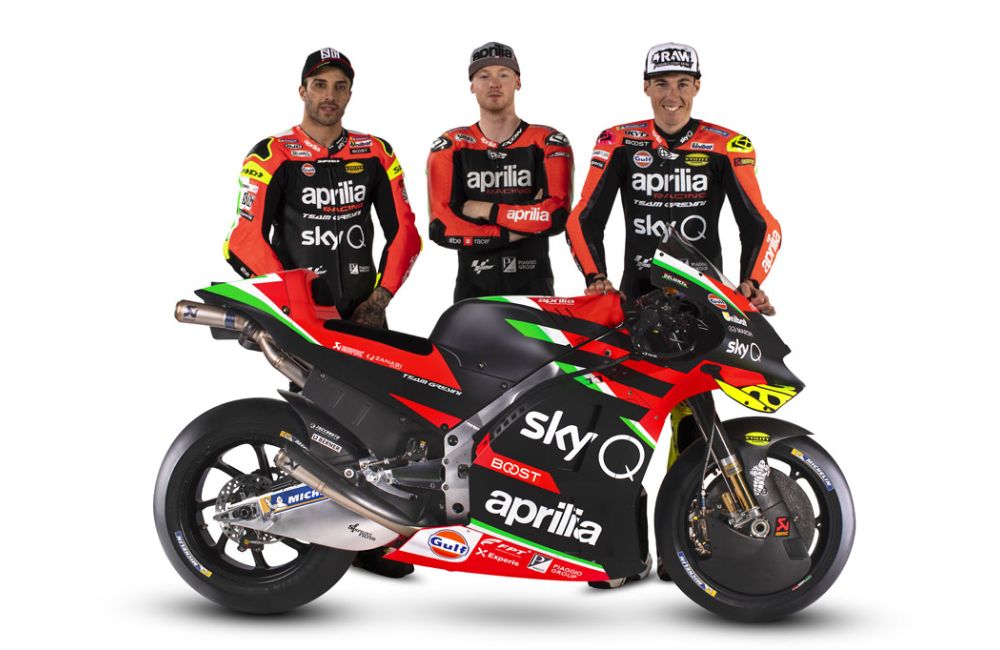 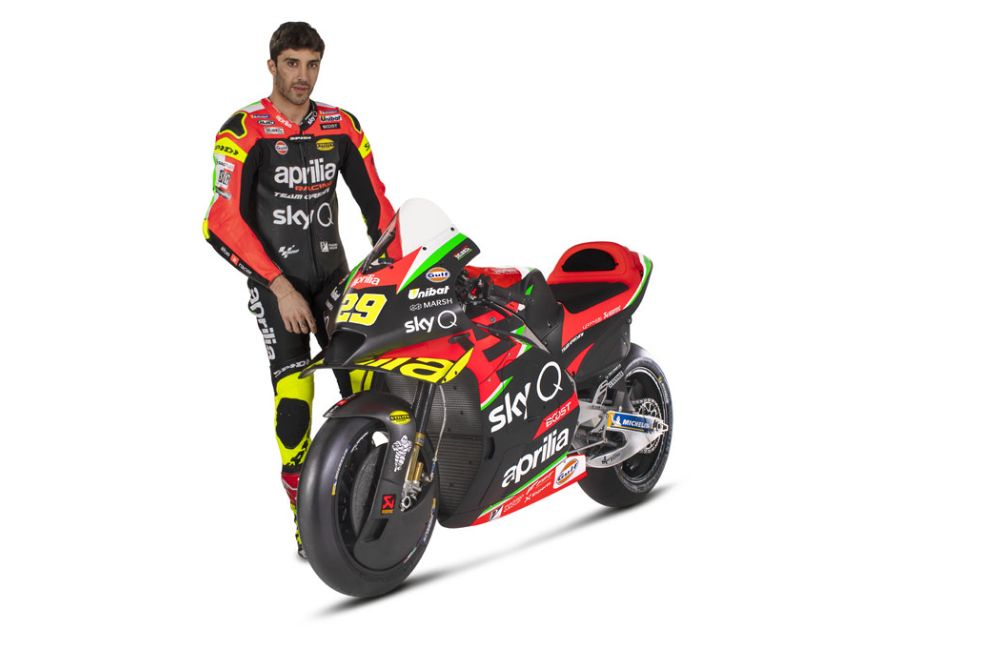