A double podium at Brands Hatch on the Indy Circuit, that included a race one victory, a fastest lap, and a fine third place aboard the EHA/In Competition Racing Aprilia RSV4 RF – pushes Northern Irishman Andrew Reid up to second place in the National 1000cc Superstock Championship standings after round two.

His team-mate Joe Collier holds fourth place in the table after a brace of top six finishes in fifth and fourth place; the pick of his results during today’s second race, coming from eleventh on the grid to take the aforementioned fourth place after a race-long battle with former class champion Alastair Seeley.

Reid’s victory on Saturday was just under a second [0.7sec] over fellow Ulsterman Keith Farmer; both having spells at the front before the final sorting which saw Reid 'on top of the box' ahead of Farmer and Billy McConnell, who took third place. It was Aussie McConnell who took the win in Sunday’s second race with Chrissy Rouse second and EHA Racing Aprilia mounted Reid third ahead of his team-mate Collier.

Speaking afterwards, Reid said: We didn’t quite have the set-up today [Sunday] to take the win, but this championship is all about riding smart and today the smart move was to take that third place and some good strong points. On Saturday we worked hard for the win and I enjoyed it. That gave me back-to-back wins on the Aprilia RSV4 RF and is a good indication of how strong the package the EHA Racing/In Competition team has given me. We can now look forward to Oulton Park and round three where we have always been strong. Thanks to the boys on my side of the garage for all the work and obviously Edward, Gail and Ian and the whole EHA Racing crew. I’m really enjoying this!”

Joe Collier said: “I really enjoyed that today and especially the battle with Seeley all through the race. There was a big freight train fighting for that fourth place, so to make those passes early on and get to the front of the group has pleased me. It’s not an easy thing to do at Brands Indy, so there’s a positive in that also, but we can now look ahead to Oulton Park, which is one of my favourite tracks. We have the pace to run with the front guys, so it’s important to qualify strong and get away with them at round three – as I’m confident we can challenge for the podiums. It’s been a good weekend for the team, congratulations to Andy and thanks to everyone for a big effort in the EHA/In Competition Racing garage.”

Team Manager Gail Allingham added: “Two wins and handful of podiums is a nice way to start the season and more importantly, the whole team, including riders, have gelled superbly well on the EHA Racing/In Competition side of the garage. We have now proven that the Aprilia RSV4 RF is competitive in both wet and dry conditions, and with further improvements still to come, we can look ahead with optimism. It was great to see so many of our sponsors here supporting us this weekend, which is all part of the motivation for the boys in the team, and it's important that they also get to enjoy any success with us." 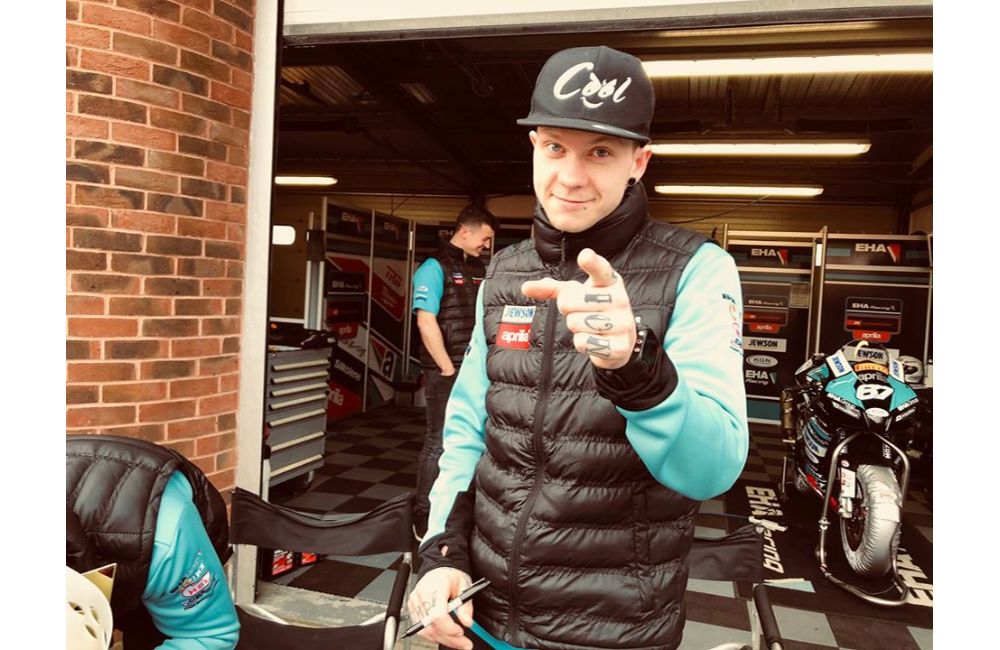 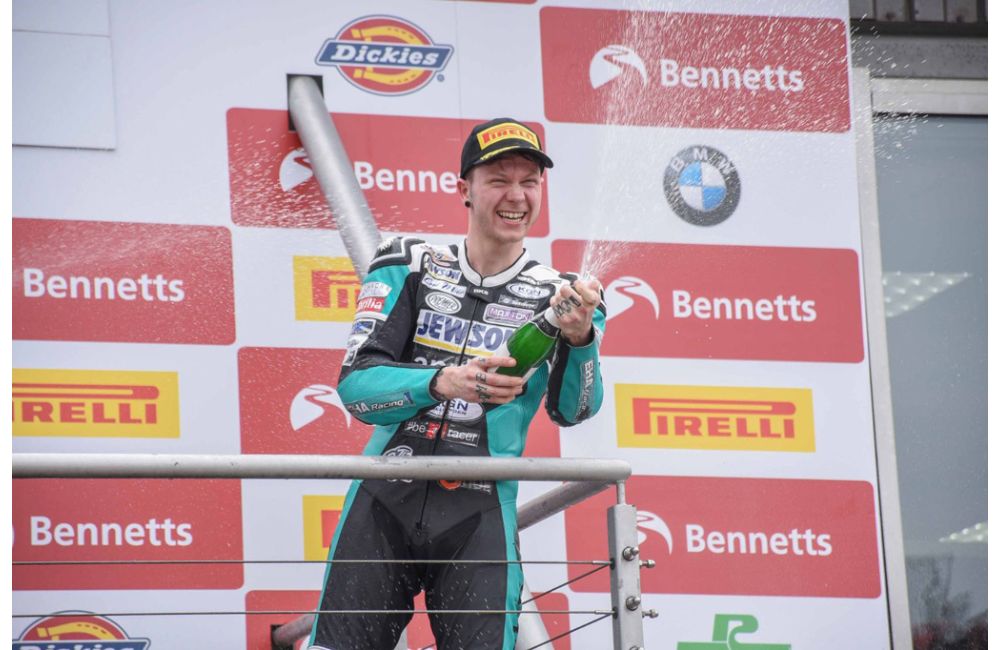