ANDREA SAVES A TYRE AND FOCUSES MORE ON THE RACE.

Aleix Espargaró was fast straight away on the first day of practice in Qatar where the first race of the 2019 MotoGP World Championship will be held on Sunday. Number 41 rode his Aprilia RS-GP into a top-ten spot. The good job done in the tests two weeks ago gave Aleix confidence in the saddle from the start, immediately fast and doing his best in the evening FP2 session. When he tried to push, he turned a series of rather fast laps, several times dropping below 1’55 and finishing with a best time of 1’54.367, which earned him ninth place on the time sheets in anticipation of FP3 which, however, will be held tomorrow and therefore in predictably slower conditions.

Andrea Iannone took a different route, not putting on the second soft tyre for a time attack, thereby saving it for the decisive session tomorrow. Andrea, on the other hand, continued working on trying to find the best race setup. In the end, he finished 19th with a time of 1’55.432 but satisfied with the work done.

The third Aprilia (a first in MotoGP for the Noale-based manufacturer) was ridden by Bradley Smith who, with the test team, focused on testing both electronics setups and various chassis architecture solutions. The Brit finished 23rd with a time of 1’56.834.

"I am satisfied. Evidently, we did the right thing in the last tests when we tried a lot of things and worked in view of the race and, although we didn't do the times, the feeling was good, so we arrived here and the bike was fast from the start. When I pushed, I did two laps under the ’55 mark. I'm also pleased with the speed. On the straights the bike is strong and now I would like to gain more in acceleration and manage the power well over race distance. We have a good base to work from for the race".

"It didn’t go badly, considering the fact that I didn’t use two soft tyres for the time attack like my rivals did, but only one. With these temperatures, the medium tyre is not the one that performs best. We saw that during the tests too. I could be a gamble, but I have a habit of always working in view of the race. Clearly, in these conditions it becomes difficult in FP3 tomorrow to improve on the times we did today, but that doesn’t mean I won’t try. We also worked to improve turning and we found a few changes that help, but it costs us a bit of grip. Tomorrow we’ll put the various solutions together to take full advantage of the package". 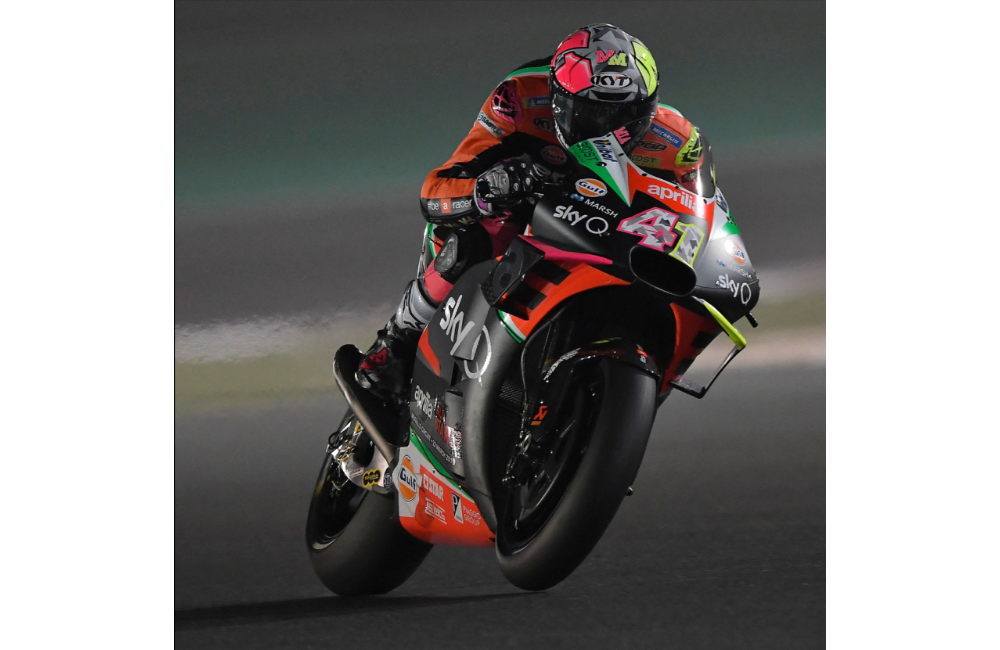 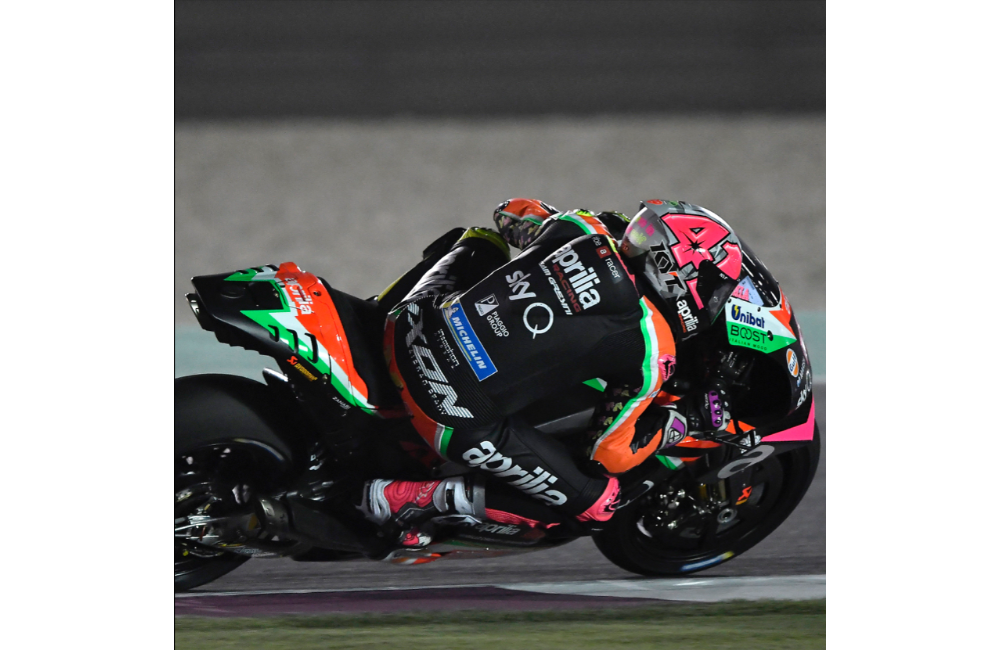