AFTER A GOOD FIRST SESSION WITH BOTH RIDERS IN THE TOP TEN, APRILIA FINISHES WITH ALEIX 14TH AND ANDREA 18TH

“The asphalt is a disaster. It is very bumpy. On the corners it can be managed with difficulty, but the real problem is on the straight where, at more than three hundred km/h, you risk losing control of the bike. It is really very dangerous. This is MotoGP, not motocross. Our problem is that we are unable to get the most out of the new tyre. I feel like I am in great shape and I also have a good race pace. We know that this is certainly not the best circuit for us. I give it my all, riding aggressively, but we are unable to exploit the grip of the new tyre. With used tyres, we are always around sixth or seventh place, but when we all put on the tyre to do the time, we lose a lot of positions.”

“The positive side of today is that we assessed the various tyre choices for the race, identifying the ones that seem to work better. This morning, we were rather competitive, whereas in the second session, we were unable to exploit the soft tyres on the flying lap and that kept us from improving. We need to maintain our concentration and stay calm, because getting the most out of the technical package we have available to us is fundamental.” 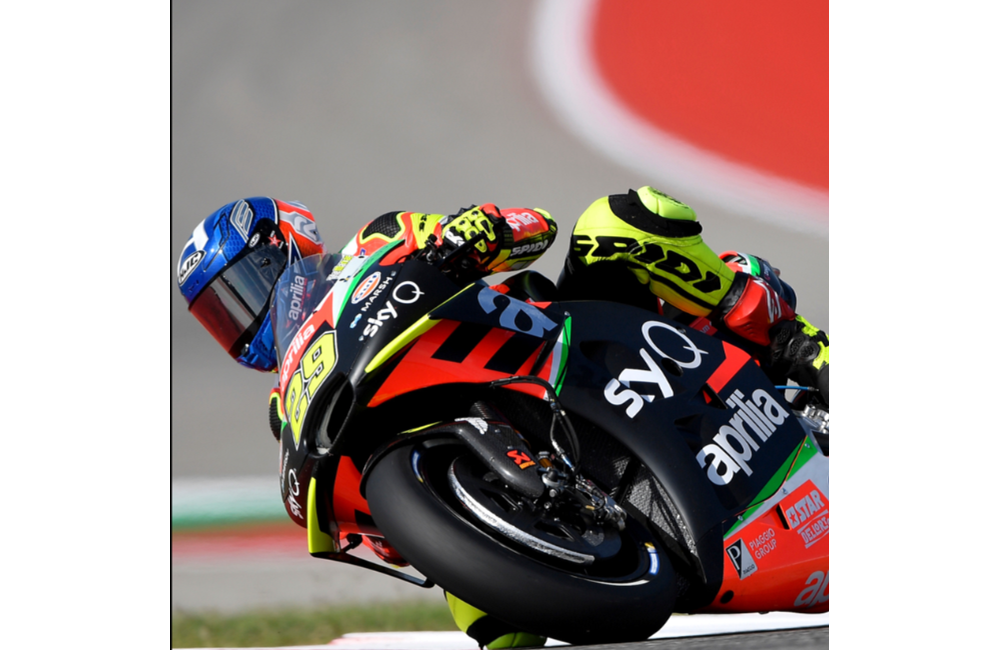