APRILIA AWAITS THE RETURN OF ALEIX ESPARGARÓ TO RESUME GROWTH

After the brief summer break, MotoGP resumes with two rounds in a row. The first event is in Brno in the Czech Republic, whereas seven days later, the Austrian asphalt on the Red Bull Ring will host the motorcycle racing premier class.

Initially a city track that was almost 30 kilometres long, the Brno Circuit was then replaced by a permanent 5.4-kilometre structure. The asphalt follows the flow of the hilly terrain and is therefore characterised by demanding changes in slope. Overall, it is a very technical track which enhances the features of the bike's chassis architecture and the rider's skills.

Before heading out onto the track, Aleix Espargaró will need to pass a medical screening after the injuries suffered on the Sachsensring. That was a crash that also kept him from taking part in the final race before the summer break. However, the Spanish Aprilia Racing Team Gresini rider is still confident that he will be able to ride his RS-GP on a circuit where he was one of the protagonists last year. Scott Redding is on the hunt for his fourth consecutive result in the points in order to confirm his growth astride the Italian bike.

"I am confident about Brno. It's a rather difficult track to face but I'm ready for it. Physically I feel very good, I managed to train as needed and I want to forget all the bad luck that has affected us so far. The objective is to change course in the second half of the season and return to the positions that we deserve".

"Brno is a track that I like. I hope the RS-GP likes it too. The break was short, but it let me unplug for a bit. Now it's time to get back on the track and my goals remain the same: have fun riding, give my all and draw the sums when the weekend is over." 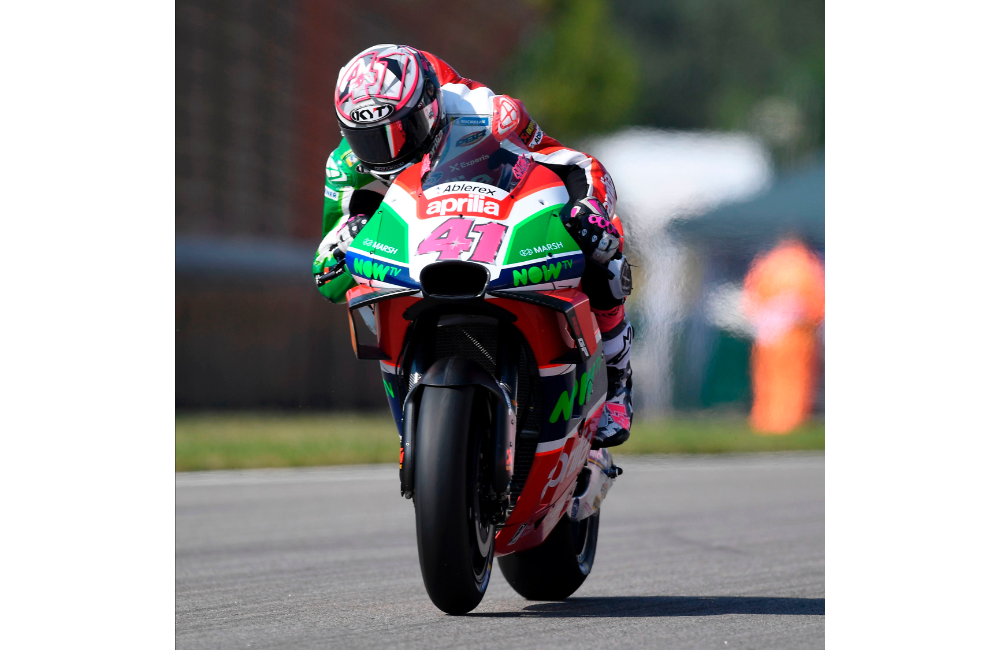