Aleix Espargaró rode a great race that confirmed both his feeling on the RS-GP and the new level of competitiveness Aprilia has reached. However, in the race he was unable to reap the fruits of the excellent work done during the weekend. In what looked like a repeat of the Qatar race, with Aleix Espargaró catching up to his rivals in the second part of the race, a sliding crash in the 15th lap took the Spanish rider and his RS-GP out of the running.

The Aprilia Racing Team Gresini rider, who started from the eighth spot on the grid that he had earned yesterday, started well, staying in the group. Settling into eleventh place during the first lap, he set his pace, staying with the riders battling for the positions from fourth through seventh. On turn 5, he found his way past Petrucci and Dovizioso who had gone a bit wide while duelling. When he lost the front end, he went into a slide, colliding with a blameless Dovizioso. The good performance seen during practice and in the race remains, with the RS-GP once again competitive, especially over race distance and capable of battling for important positions in any condition.

The race ended early for Sam Lowes too, forced to retire due to a gear selection problem.

"In the opening laps I was a bit slower than the other riders, but then things began to work right. Just as I was starting to increase my pace and when I had gotten close to the group, I saw Dovi off the line and I moved in. Unfortunately, I had to brake hard and I lost the front. I am really sorry for the team and for Andrea, who was unwillingly involved in my crash. It's a pity because in the second part of the race we could have done well. Now we will head to Austin to confirm our progress."

"At the start I lost a few meters, but I was catching up. I managed to lap with a good pace and I was about to reach the zone where they were battling for points. I had a problem with gear selection and I had to go into pit lane, but this was a good weekend for me. In Qatar I had not had the chance to work a lot on the 2017 bike before the race, in any case finding a good setup base. Here we changed a few details and in the race I felt at ease. Our bike is very competitive at the end of the race, so I know that I would have been able to make up a few positions."

"This weekend substantially confirmed the level of our bike, with Aleix doing an outstanding job in practice. In the race things were going just like in Qatar. I don't think it is an exaggeration to consider a fifth place finish as a result within our reach. Unfortunately, the crash stopped the comeback. We need to work to give Aleix a more incisive bike in the initial laps where it is important to be able to get out of the pack. Our setup will continue to be race distance oriented. Unfortunately, we were unable to reap the fruits of our labours today, but we had some important confirmation in terms of our competitiveness anyway."

"A bitter-sweet race. We know that we did a great job and that we have a rider in Aleix who is capable of battling with the best. We suffered a bit in the opening laps, but we were catching up. It's a pity about the crash where I think Aleix lost his braking reference, thrown off by Petrucci and Dovizioso running a bit wide. I am sorry that the crash involved Dovi. It was an unfortunate coincidence. We still have a very good technical base. Aprilia Racing and the team are doing a great job. We need to keep going in this direction." 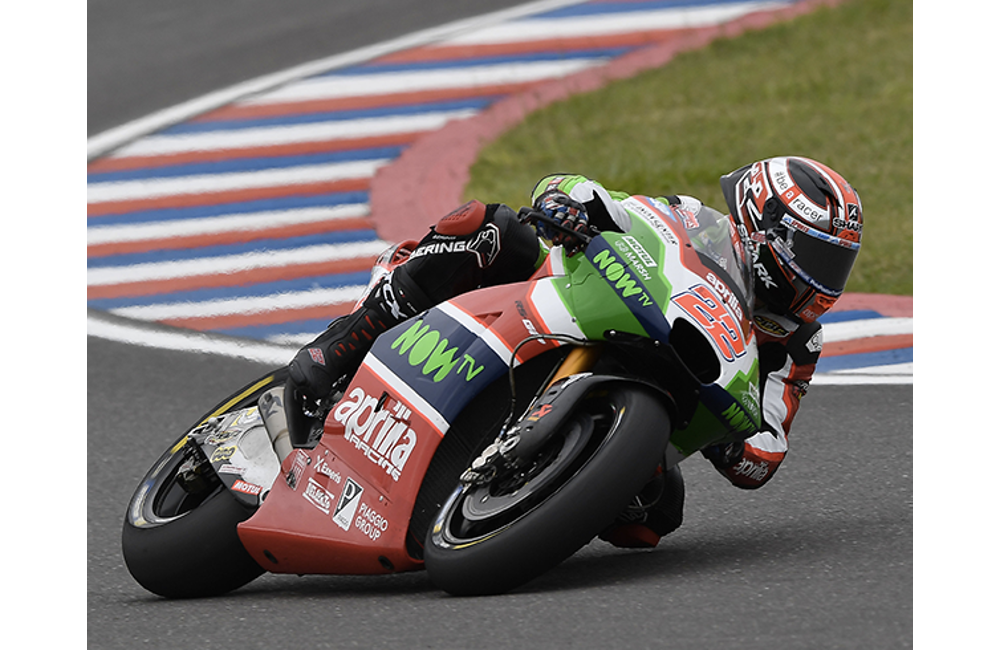 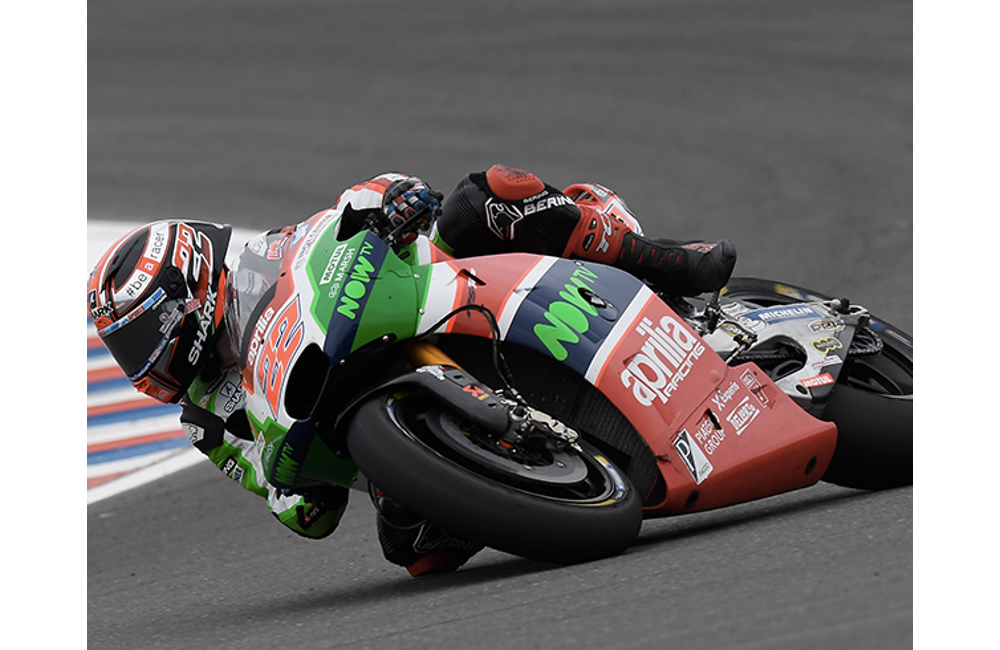