MOTOGP - FIRST RACE OF THE SEASON FOR APRILIA

BAUTISTA: "LOSAIL IS A SPECIAL TRACK, IT WILL BE A DEMANDING WEEKEND”
BRADL: "WE NEED TO SET OUR SIGHTS ON CONSTANT IMPROVEMENT"

Losail (Qatar), 15 March 2016 – After the tests and the pre-season efforts, MotoGP 2016 will begin with the first race at Losail, Qatar. This is a special round, both because it marks the beginning of the season and because it will be held in the particular atmosphere created by the artificial lighting.

It will also be the first chance to see the new RS-GP 2016 in action during a race weekend, the new prototype developed entirely by Aprilia Racing to compete in the top world motorcycle racing championship. Feedback from the initial tests gave the project passing marks on all fronts, notwithstanding the wide margins for improvement that need to be worked on during the season. The official Aprilia Racing Team Gresini riders, Alvaro Bautista and Stefan Bradl, immediately appreciated the potential of the new bike, not making any secret of the need for continuous work aimed at learning how it performs and exploring the way it reacts to the chassis and electronic setup changes.

Two other important changes for the current season must also be taken into consideration: the new Michelin tyres and the controlled electronics package with Magneti Marelli ECU and Dorna software. These are two fundamental elements that must be aligned with the characteristics of the new bike in order to define a competitive package.

ROMANO ALBESIANO (Aprilia Racing Manager)
“For us the Losail weekend will be the first chance to really put the new RS-GP to the test. Both in terms of reliability and performance, the first race will be an essential test bench. It will also be the first time that all the riders will be pushing to the limit with the new tyres and I believe that the way the tyres work with the rest of the package will be a crucial aspect of the first part of the season. For our part, we'll be taking the first evolutions to Qatar aimed both at improving performance and reliability and at solving a few small problems we found during the tests. In a few days we'll have a clearer idea of the level of our new project”.

FAUSTO GRESINI (Team Manager)
“The recent tests conducted on the track where the first Grand Prix of the season will be held in just a few days were positive. The 2016 RS-GP, although entirely new, showed good potential and undoubtedly represents a significant step forward compared to last year's bike with a compact engine and improved dynamic capabilities. Over the last few days Aprilia Racing has also continued to work hard so that we can bring more material to Qatar with the goal of sorting a lot of things that, as can be expected, came out during the tests. The project is brand new and it will take time, but there is no lack of enthusiasm”.

“A new season is beginning which, especially for us, will be rather demanding at the start. A new challenge, a new project and with just a few test sessions under our belts: we'll need to put forth a lot of effort to understand the RS-GP and overcome the inevitable growing pains quickly. Let's just say that the first rounds will be a sort of pre-season for us, but I'm confident. I felt comfortable immediately on the new bike, so now we'll see how it performs during a race weekend. Losail is a special track, different from all the others, with a layout that I like. What I'm not particularly thrilled about is night riding, as well as the sand that inevitably accumulates on the tarmac from the desert. In any case, both the team and I are quite pumped up”.

“I have been anxiously awaiting the first race because this promises to be a really exciting year for us. The winter was rather long and I'm pleased to be getting back on the track. Even if we only had a few tests with the new Aprilia, we'll try to give it the most straight away. There are still a lot of aspects that need to be improved, the first of which is getting to know the new bike and its characteristics. It will be important to make progress in every practice session. The race will obviously be difficult, but rather than setting our sights on the end result we need to aim for consistent growth. I am really anxious to get to work”. 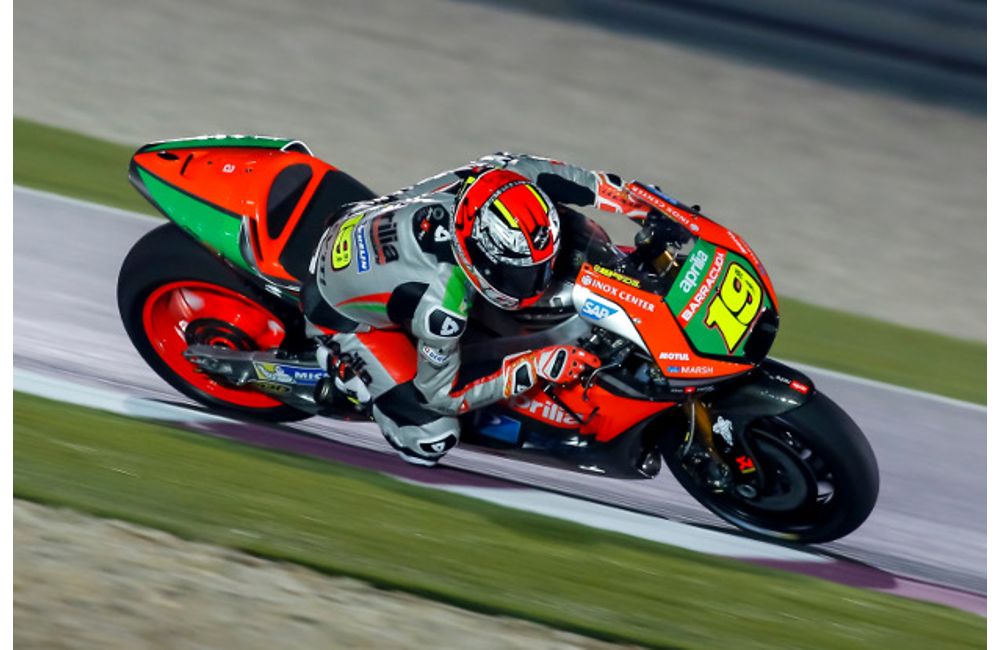 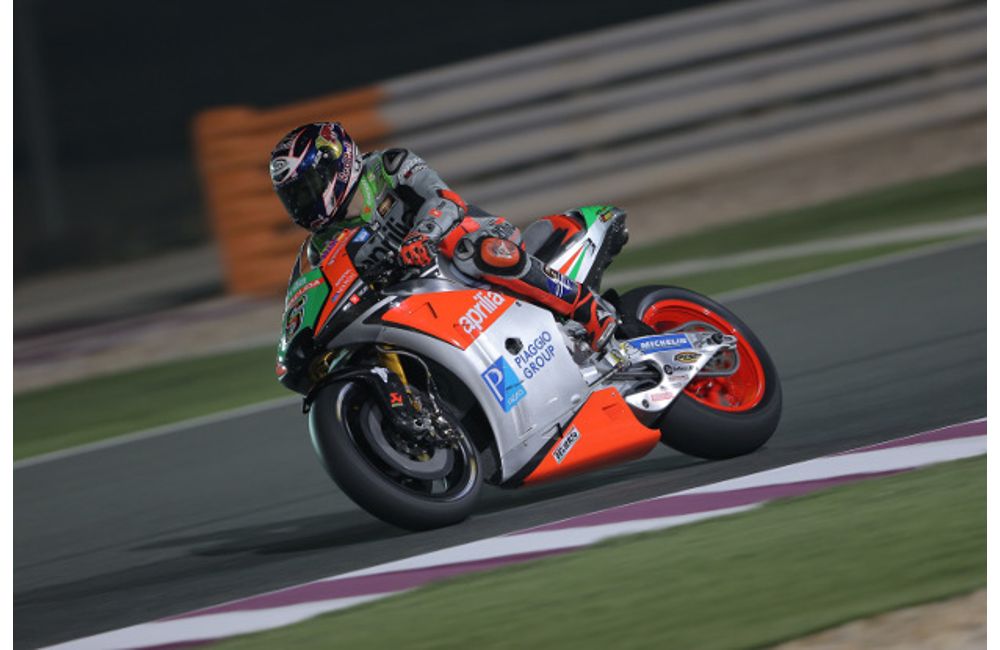 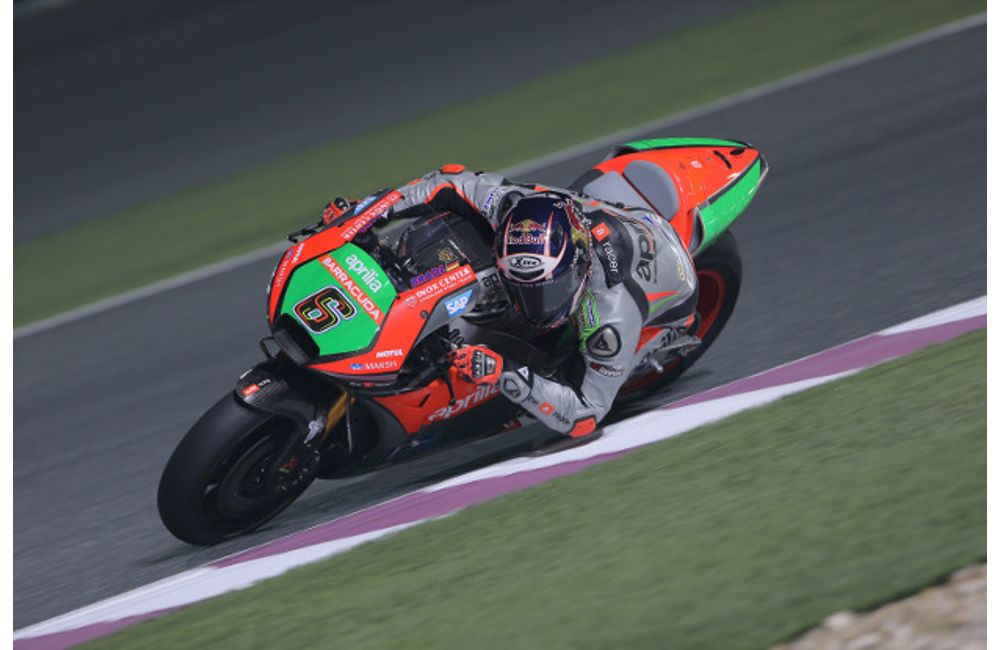