BRADL AND BAUTISTA'S RS-GP MACHINES ON THE SEVENTH ROW

Sunday at the Red Bull Ring promises to be fiery, and not only because of the temperatures that are back to pleasant summer values. On the second day of practice on the Austrian circuit, the MotoGP riders saw their times drop as the conditions improved, as well as the gaps: just over 2 seconds separated the first from the last in the FP3 and FP4 standings, with an extremely compact ranking, especially in the central pack.
These are positions just outside of the top 10 for which the Aprilia Racing Team Gresini riders are battling.

On one of the most difficult circuits because of the characteristics of the RS-GP, Alvaro Bautista and Stefan Bradl worked mainly in view of the race. The goal is to manage to maintain a consistent pace, setting up the bike so that it is easy to ride and stable in the violent Austrian braking sections.
In qualifying, the Aprilia riders had to reckon with the difficulty of expressing the potential they had demonstrated on the flying lap, for example, in terms of race pace. In particular, Bautista lost tenths in the more flowing section, a direct consequence of a setting oriented more toward stability than handling. Bradl, on the other hand, had to face a less than perfect feeling in braking.

Both Alvaro and Stefan will work on these parameters with the Aprilia technicians as they look for solutions to test in the warm up that will allow them, in the race, to improve on the 19th and 21st positions they achieved in qualifying, placing both of them on the seventh row.

ALVARO BAUTISTA
"Tomorrow anything could happen. On a track where overtaking is complicated, the start is crucial. From a physical point of view, this is not a circuit that creates particular problems, so we'll need to push throughout the entire race, maintaining a good pace. From this point of view, I am satisfied with the work we've done so far. The gaps behind the top 10 are extremely close and we are in a good position in terms of pace. Even the improvements to power are small but tangible along the entire output range. For tomorrow we will try to improve the ride: when you set up a stable bike, inevitably you lose something in handling, so we will try to find a good compromise".‬

STEFAN BRADL
"Compared to yesterday we were able to work much better, thanks in part to the improved conditions. I am still struggling to get the bike stopped the way I would like to. We knew that it would not be easy on this track, but looking at the gaps, I think that with another step forward in terms of setup, the situation could improve. We will try to work on braking during warm up. Right now it seems like this is the phase that is limiting us the most. For us, every weekend is a race unto itself. With a completely new bike like the RS-GP and particular circuit like this one, we need time to put all the pieces of the puzzle in the right place".‬ 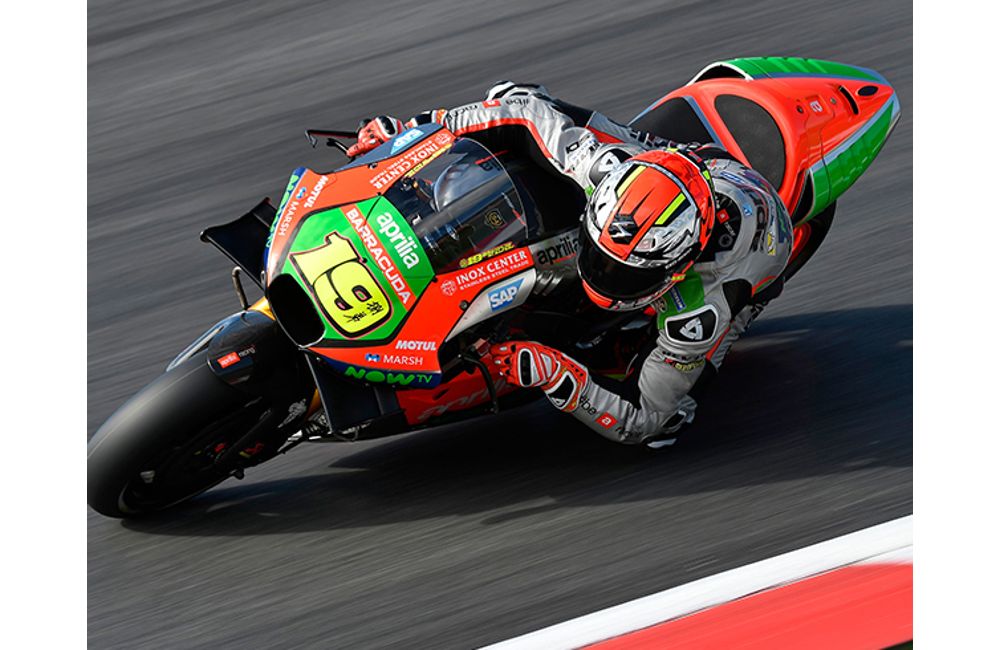 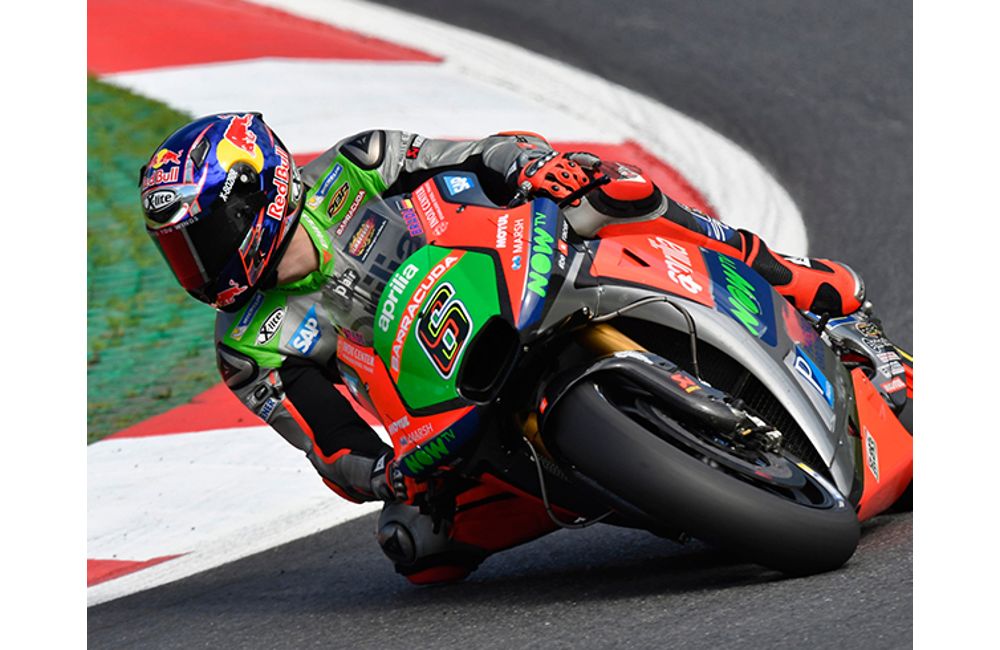 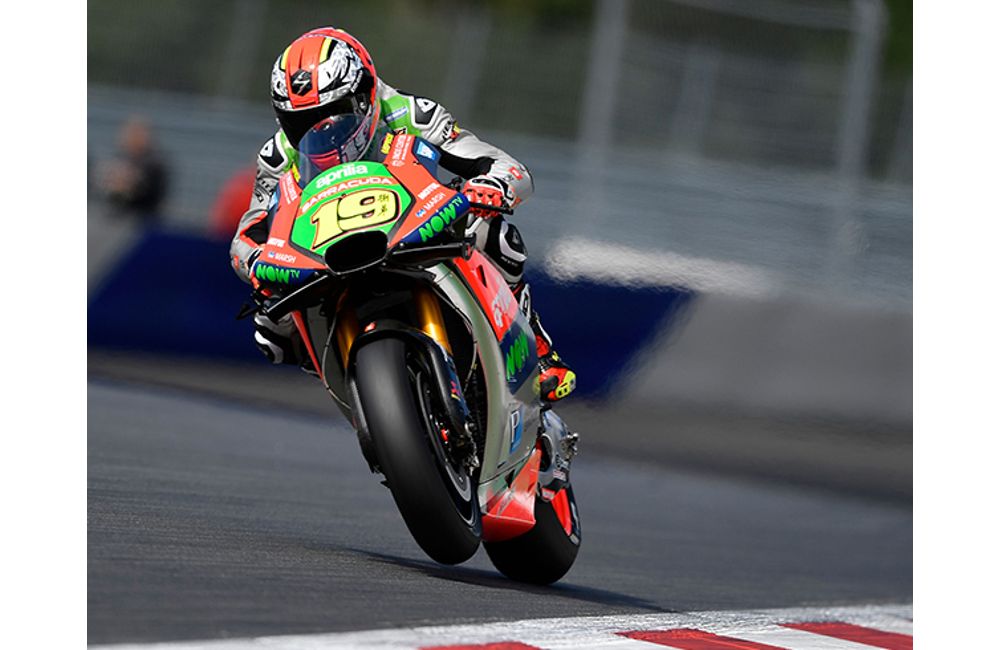