MotoGP returns to Italy, specifically to the Marco Simoncelli Misano World Circuit, for the second Italian Grand Prix on the 2016 calendar. This is a round particularly close the heart for Aprilia Racing Team Gresini, charged with plenty of extra motivation.

The Aprilia Racing Department has prepared for the race as best as possible with two days of testing where, in addition to factory riders Alvaro Bautista and Stefan Bradl, tester Mike di Meglio and Sam Lowes were also on the track. The data collected and the technical solutions selected will be the starting point for the work that will be done during the practice sessions leading up to the race.

Alvaro Bautista will arrive at Misano after taking a nice top 10 placement in the last round at Silverstone, following an attentive and solid race. Stefan Bradl is keen for redemption after his potentially good performance in England was compromised by contact in the initial phases of the race.

ROMANO ALBESIANO - APRILIA RACING MANAGER
"We prepared for the Misano round with two days of rather positive testing, where we were able to find solutions that both Alvaro and Stefan liked. Our goal in this phase of the RS-GP's first season is still to improve, especially in terms of performance in qualifying and in the early laps of the race. We will be working in that direction this weekend, starting from the results of the test and trying some new components, both frame and setup".

FAUSTO GRESINI - TEAM MANAGER
"The home race at Misano comes at a very busy time of the season: just back from Silverstone we're already on track to face another major challenge, that we have prepared for in the best possible way. Recently on the track named after Marco Simoncelli we have been able to conduct some tests with both riders and the test team. We are confident for the weekend, one of the dearest the whole team. In the last GP we confirmed the progress on race pace, Bautista in England was once again able to maintain a good pace, so if we can also improve in qualifying we'll have a chance of picking up a good result".‬‬

ALVARO BAUTISTA
"Silverstone was not an easy weekend. The varying weather kept us from working at our best, but in the end we were able to find a good level of competitiveness in the race. This gives us good motivation for Misano, a track that we know well and where we will take advantage of what we tried in the tests. There is always a special atmosphere in Italy for Aprilia. There will certainly be a lot of fans who expect much from us. From a technical point of view, the track requires stability in braking and good acceleration, so we will continue to work on this during practice".

STEFAN BRADL
"It will be a special weekend for the entire team, since Misano can be considered a home race for Aprilia. The tests a few weeks ago will certainly help us. I think that we will be able to be competitive straight away. I hope that the weather conditions hold stable so that we can work consistently, unlike the last few rounds. In any case, it will be a demanding weekend. The track has proven to suit our RS-GP well, but we will need to be good at exploiting every session and holding up under the pressure". 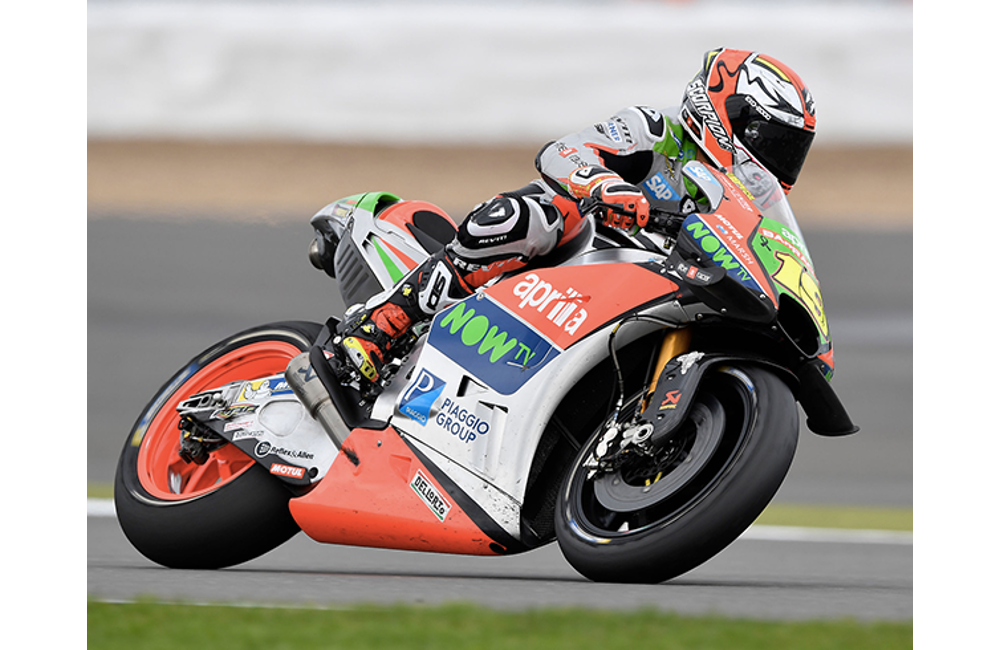 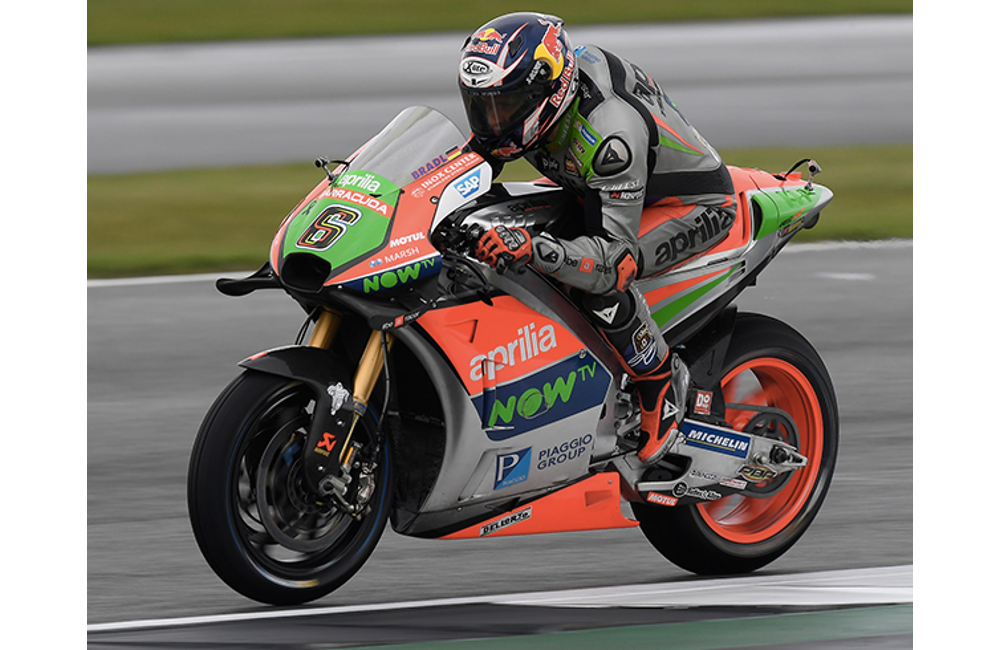 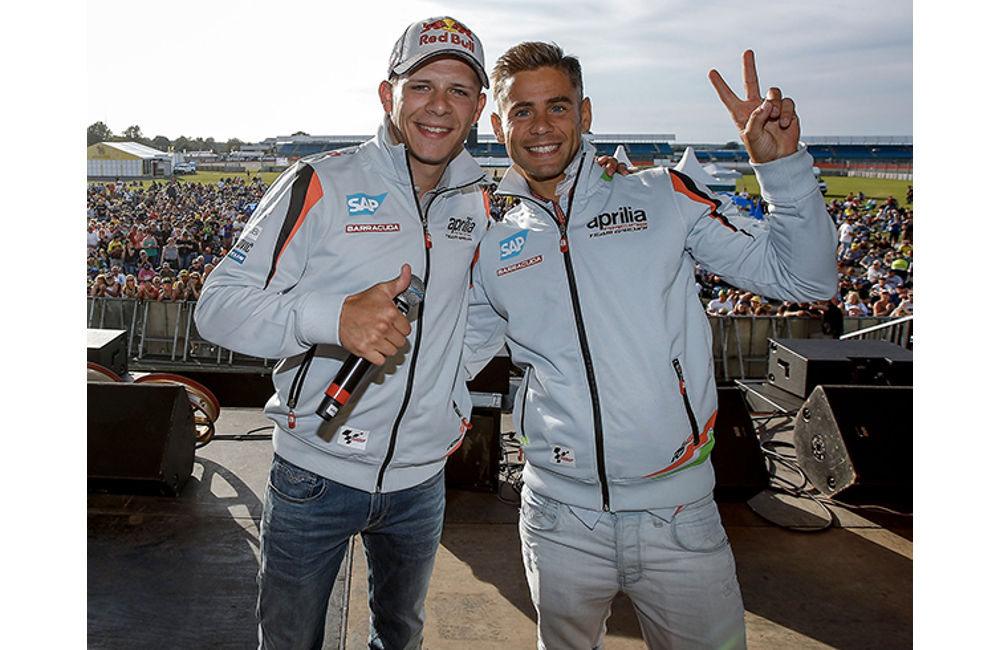