BAUTISTA FINISHES IN 14TH PLACE AND, REDUCING THE GAP BEHIND THE LEADERS, CLOSES OUT A POSITIVE WEEKEND AT PHILLIP ISLAND
STEFAN BRADL A BIT FARTHER BACK TO FINISH 21ST

Phillip Island (Australia), 18 October 2015 - Alvaro Bautista finished the Australian GP in the points, riding his Aprilia RS-GP to fourteenth place, earning two points, and most importantly, reducing the gap behind the front runners in the race in confirmation of the excellent work done this weekend. In fact, from Friday the Spanish rider from Aprilia Racing Team Gresini demonstrated consistent progress in his performance. Starting from the sixth row, Bautista intelligently managed tyre wear, staying constantly in the points at fifteenth place until he was able to catch up and overtake Miller in the finale, moving up another position.

The race was not as positive for Stefan Bradl who, more hindered than his team mate throughout the weekend, was unable to find a decisive solution in the warm up session that would give him a better race pace. In the end he finished 21st.

“We have had better placements this season, but the positive thing here is that the distance behind the front runners was reduced to 37 seconds and that is definitely an encouraging result. My compliments therefore go to Alvaro and his team. We know that we still have a long way to go but these signs are important for the Team on the track and at home. On the other hand, after his good performance during practice at Motegi, it was a less than positive weekend, I'd say even abnormal, for Stefan, who couldn't find the right feeling from Friday. He'll redeem himself at Sepang.”

“We reduced the gap behind the leaders in terms of time over race distance and that is without a doubt positive. Alvaro lapped with good times which closes out a positive weekend for him. We need this season to collect data for the future and I believe that today, on a demanding track like this one where we had no points of reference, we collected some good feedback. Unfortunately for Stefan the weekend started off badly and even though we tried various changes the situation did not improve. We obviously want to do better with him as well, but this is all part of the experience that contributes to our growth.”

“I had a good start and in the first laps I tried not to overheat the tyres in order to prevent that sudden drop in grip that we found in practice. I never went to 100% but, especially at the beginning, I could easily have stayed with the group ahead of me. Then the drop in grip came and I continued with my pace, so in the end I was able to catch up and overtake Miller. But the thing I like the most is that the gap behind the leaders was the lowest of the season. This is a good sign and also a result of how the entire team, who I thank very much, worked well, helping me to make progress throughout the weekend. Now we need to keep going like this.”

“I'm disappointed because I wasn't fast enough throughout the entire weekend. During practice we tried a lot of changes and even though we were able to take a small step forward this morning in warm up, we were unable to overcome our difficulties. It's a shame. This time we were not as fast as we expected to be. Now we'll look forward to Malaysia, a track where we'll have some more reference points.” 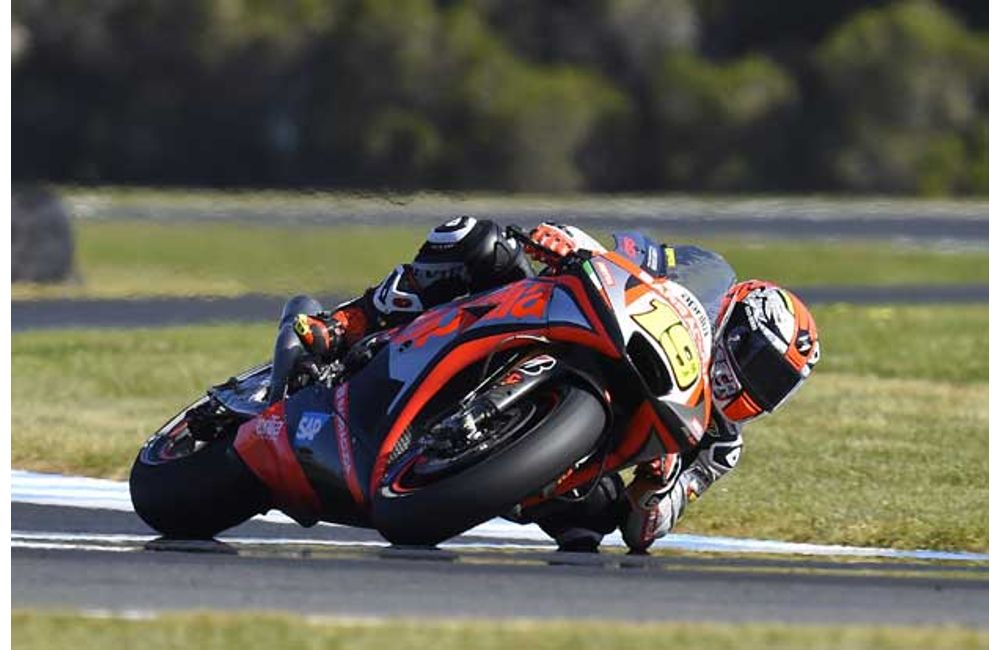 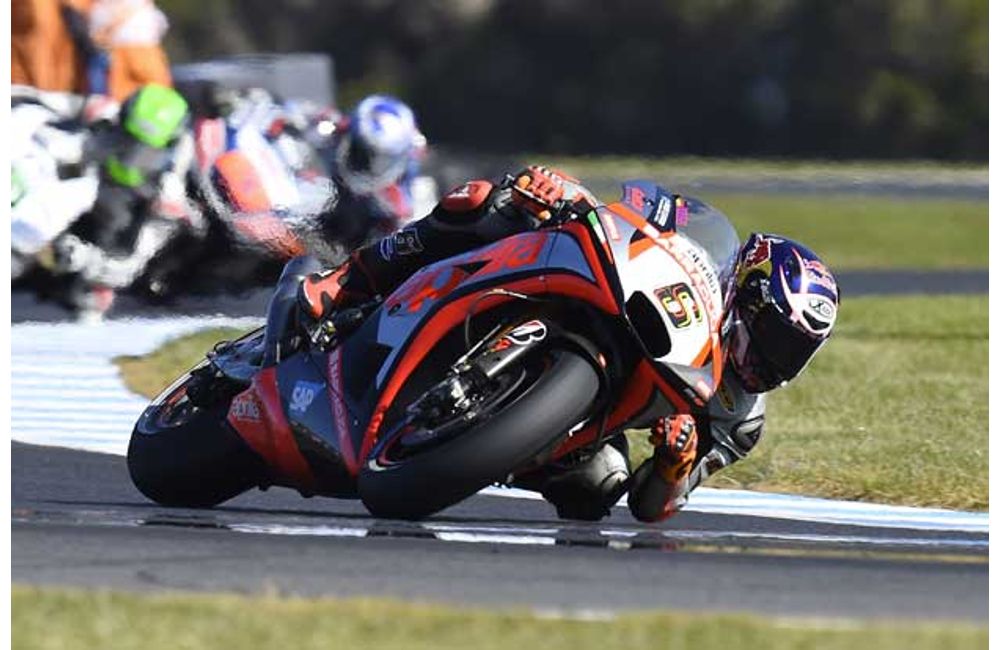