APRILIA ON THE TRACK FOR THREE DAYS OF TESTING AT JEREZ DE LA FRONTERA
PLENTY OF WORK ON THE SPANISH TRACK FOR ALVARO BAUTISTA, STEFAN BRADL AND MIKE DI MEGLIO

Jerez, 26 November 2015 – The Aprilia RS-GP is back on the track for three days of testing on the Spanish Jerez de la Frontera track. The tests, which began yesterday and continued throughout the day today, will end tomorrow with the V4 machines from Noale entrusted to the Aprilia Racing Team Gresini riders, Alvaro Bautista and Stefan Bradl, also assisted by test rider Mike Di Meglio.

The theme of these three days is obviously the important technical regulation changes foreseen for 2016. This means working on the new Michelin tyres and the spec electronics which will become compulsory from the upcoming MotoGP season.

Aprilia is on the track with the 2015 RS-GP machines, awaiting the début of the new prototype which should be ready in time for the first official 2016 tests at Sepang.

"On these first two days we focused on the new tyres, trying to gain familiarity with them and figure out how to adjust my riding style. Today we tried some new solutions on the front, making a few improvements although there is still a lot of work to do. Unlike at Valencia, here we found less grip at the rear so we are also working on this aspect."

"Today we worked a lot on the tyres, both testing the new options on the front and assessing some fork solutions to increase the feeling. There were some improvements, small steps forward in the right direction, and I hope that the information we are collecting will help Michelin with their development process. I also tried the new electronics package without any problems. Tomorrow we’ll be working in that area." 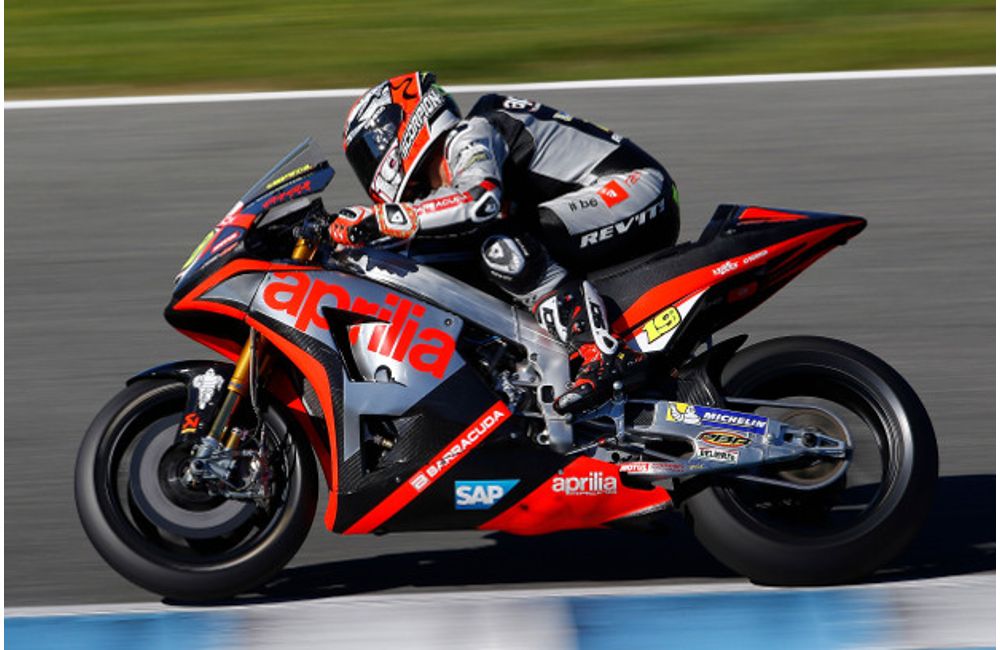 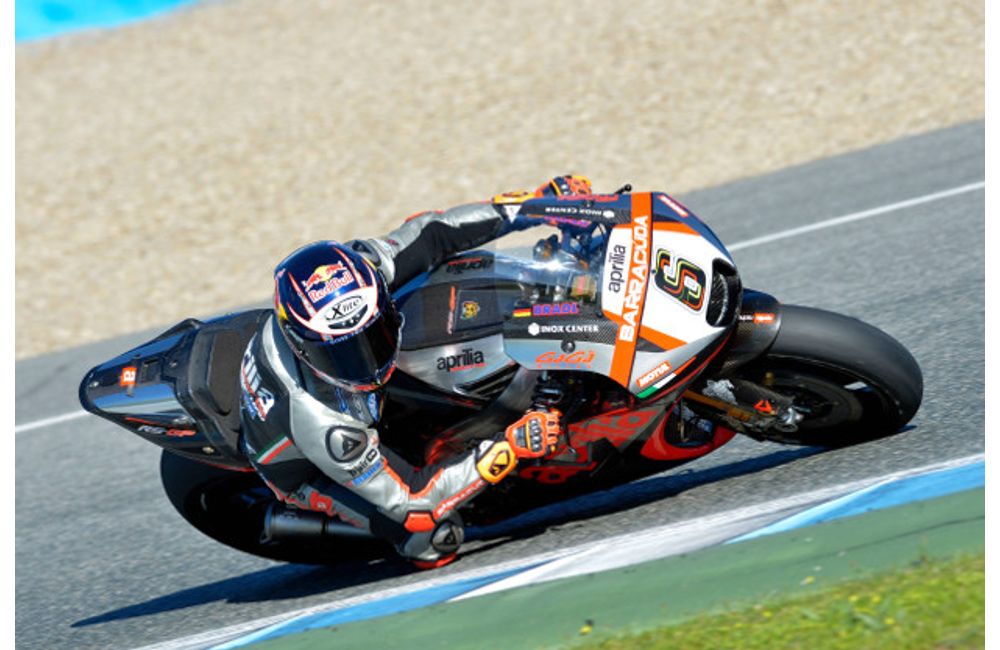 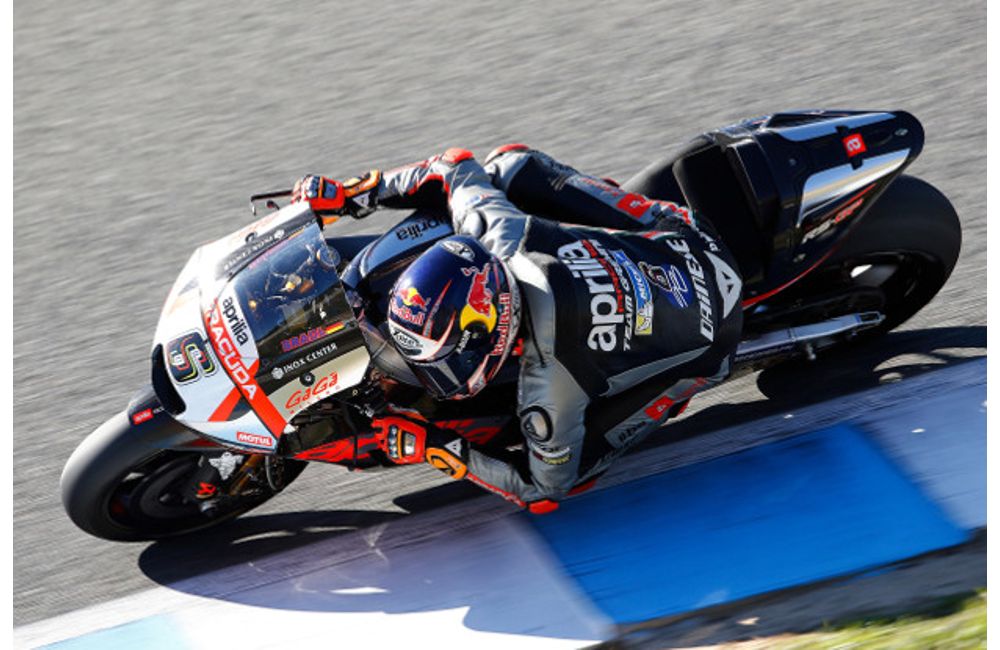