Working days at Noale for the SMR Milwaukee team, engaged in the boxes of Aprilia Racing Department for the next Superbike World Championship season.

SHAUN MUIR
"For SMR, collaboration with Aprilia Racing for 2017 and 2018 means a real chance to fight for the win,” said Shaun Muir, SMR Team Principle. “Aprilia has a strong and victorious history in World Superbikes and we are determined to continue on the same path. Having Eugene and Lorenzo on board makes this a dream team. I wish to thank Milwaukee, Gulf and all of the partners who are supporting our project".

ROMANO ALBESIANO
"In Shaun Muir team we have found a partner that shares our goals and that, after having won the British championship, wants to reach the top of a world class" - said Roman Albesiano, Aprilia Racing Manager - "Our agreement provides as well as providing bike and material support from the Aprilia racing to manage and develop the RSV4 staff, a jewel of technology that will once again be able to prove his worth, with factory support". 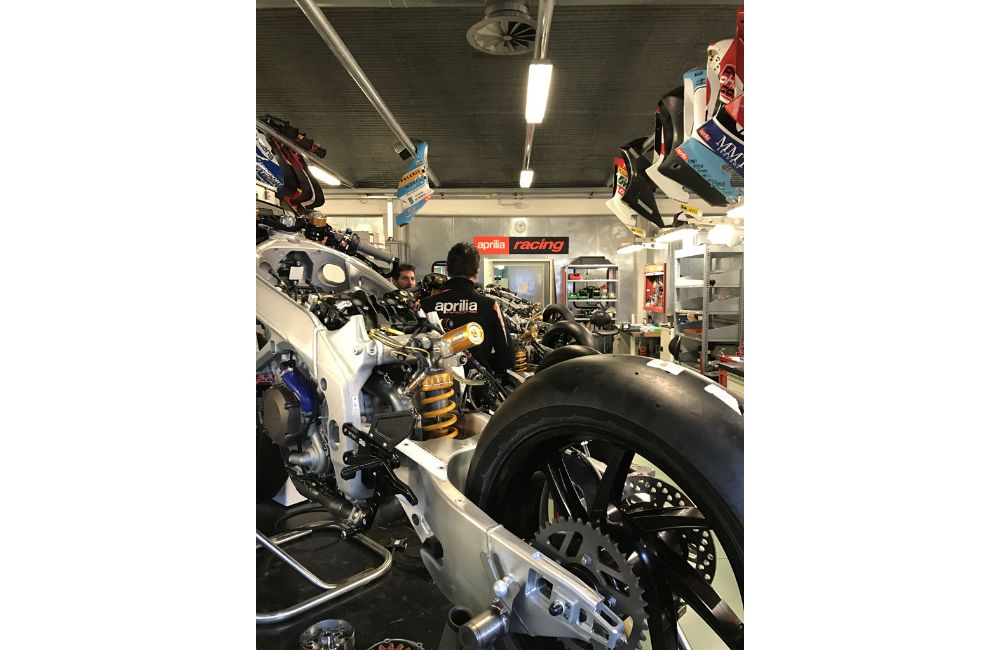