Aprilia and the entire MotoGP circus are preparing for the winter break with the final tests of the season at Jerez de la Frontera. This is a stop only for track sessions, because the Noale racing department is already hard at work on the 2018 version of the RS-GP, the youngest project on the grid in the Grand Prix Motorcycle Racing premier class which demonstrated outstanding progress in the season that has just come to an end, progressively getting closer to the top positions, both in races and in practice.

Thanks to some fair weather, the three days on the Andalusian circuit were intense ones for Aprilia. The RS-GP machines were ridden on the track by Scott Redding, the new arrival on Aprilia Racing Team Gresini, and tester Eugene Laverty who was subbing for Aleix Espargaró, dealing with fatigue to the hand he had injured in Australia.

Redding, after his first approach in Valencia, used this final test of the season to explore the possible settings that the Italian bike offers. He especially simulated the inputs that will be incorporated in the next evolution of the RS-GP in terms of geometry and weight distribution. The British rider demonstrated a good feeling, increasingly more comfortable both astride the Aprilia MotoGP and with his team.

As soon as he got off the RSV4 Superbike version, Eugene Laverty stayed in Jerez to tackle the three days of testing with the RS-GP. Also followed trackside by his teammate Lorenzo Savadori, he had some very positive things to say about the bike, praising the significant evolution compared to the tests more than 12 months ago. Eugene tested various setup and electronics configurations, skilfully taking on the role of tester and providing further information to the team in view of the 2018 season.

“We made some good progress compared to Valencia where I was conditioned by the recently concluded race weekend. I’ve begun to adapt my riding style to take advantage of the strong points of the RS-GP and the guys at Aprilia worked hard to give me a bike that is closer to my needs. There is still a lot to do. We explored extremely different setup configurations here precisely to figure out which direction to follow in 2018. I am highly motivated because I can see that Aprilia trusts my indications and wants to give me a competitive package for next season. We have the potential to do well. Now I’ll get ready over the winter break, during which I’d like to lose a few pounds as well. This bike does not require a very physical ride, so I can afford to lose some weight. Even if it won’t be easy!”

“For me these were 5 very important days of testing: 2 with the RSV4 Superbike and the last 3 with the RS-GP. It was a great experience. I felt good on the MotoGP bike and I think it has great potential. I am very happy with how we worked with the team. I would like to continue being part of this project. Despite being in test configuration, on the final day I still tried to do a good time. My rider instinct took over! Unfortunately, I made a mistake that cost me a few tenths and I’m disappointed about that, but at the same time, I know that I contributed to developing the Aprilia MotoGP.”

“With Scott we continued the process of adaptation to the RS-GP, gathering a large amount of data in view of 2018. The pace was also good, despite the fact that there are significant margins for improvement. Overall, we are satisfied with the technical direction we have taken with Redding. His sensations confirm the quality of our measured but effective work method. Eugene was a pleasant renewed contact. He took on the role of tester to perfection and provided a very valuable contribution. We worked especially on optimising components related to injection and consumption with him. Aleix was absent because we wanted to give him the time to make a full recovery from the injury he suffered in Australia. His performance in Valencia both during the weekend and during tests are a testament to his self-denial for this project. I can’t wait to get back to work with him after the winter break.”

“This was an important test to verify important parts in view of 2018 and to give Scott a chance to get to know the bike. Our goal was not pure performance but despite that, we were able to achieve a good pace. Going into the winter break with good sensations is fundamental. The guys at Aprilia are working on the new bike and I am sure that we will begin the new season at an outstanding level. Aleix was missing, but we preferred to let him rest and have him at full fitness for the beginning of the next tests.” 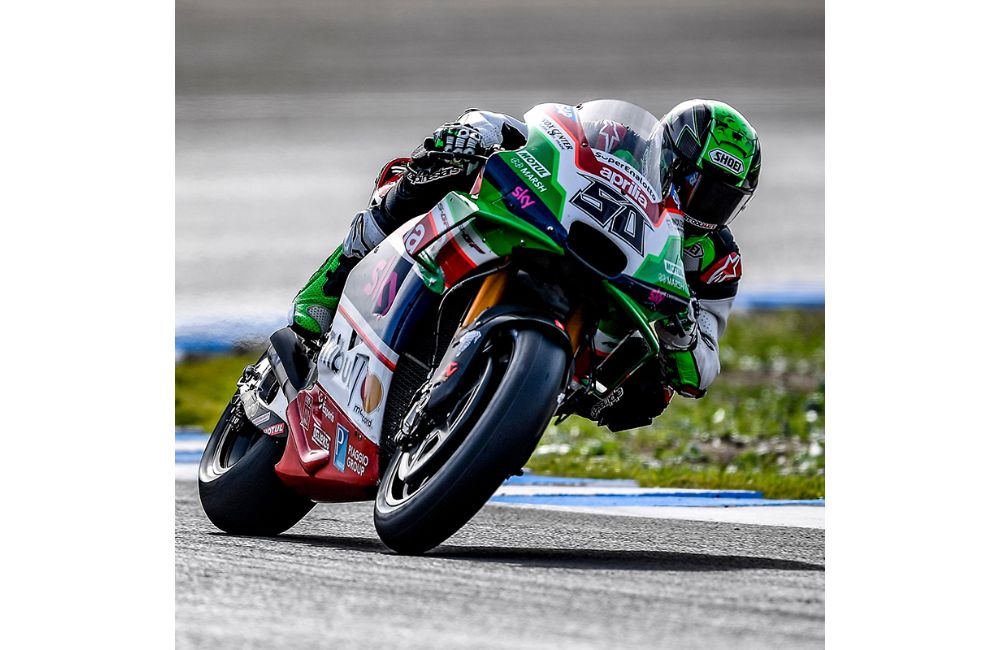 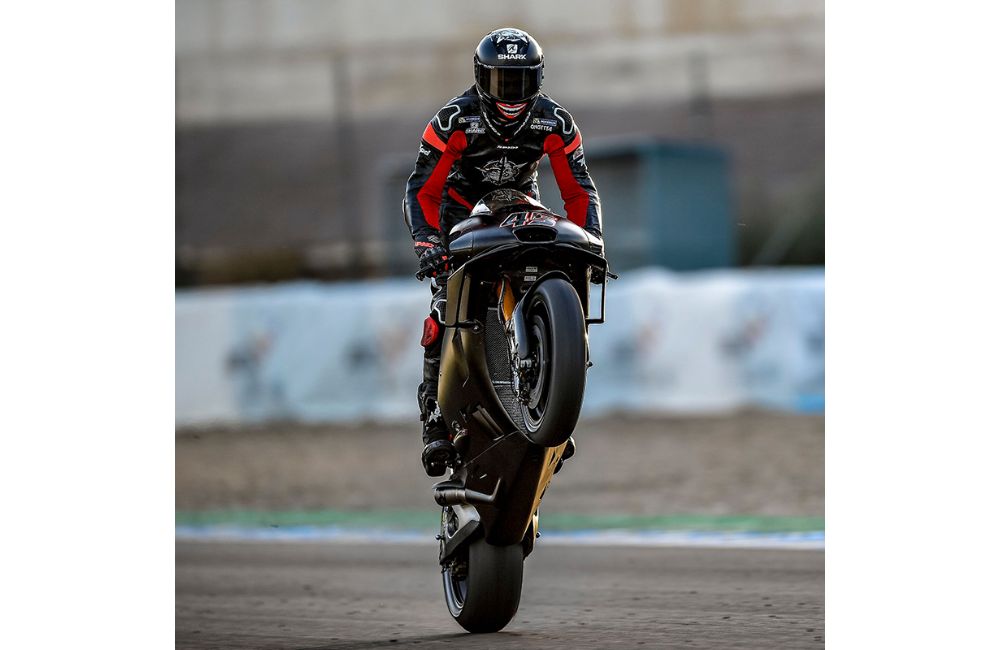