THE WEEKEND IS OFF TO A GOOD START FOR THE APRILIA RSV4 MACHINES ON THE FRENCH MAGNY-COURS TRACK
POSITIVE SENSATIONS FOR LEON HASLAM, JORDI TORRES LEARNS THE CIRCUIT QUICKLY

Magny-Cours (France), 2 October 2015 – The French weekend got off on the right foot for Aprilia Racing Team – Red Devils. Leon Haslam, fourth (with 1’38.330) in the combined standings, proved to be fast from the first laps astride his RSV4, then continuing to improve on his times. It was a shame that the British rider ran into traffic that kept him from putting a better time on the sheets, but it didn't stop him from demonstrating a promising race pace.

For Jordi Torres this was the nth apprenticeship Friday on a track that he is taking on for the first time and which proved to be more difficult than the Spanish Superbike rookie had expected after having a “taste” of it virtually in video games. The 42 laps he put in, more than anyone else, served to assimilate the reference points on the Névers track, an apprenticeship programme that has already made good progress, as his seventh best time (1’38.824) in the afternoon session shows.

“I'd say that we got off to a good start. From this morning I had a good feeling with my RSV4. We worked well, trying both tyre options on the front and the rear. Unfortunately I ran into a lot of traffic during my runs so the time isn't what I could have done on a free track. As for consistency and pace, on the other hand, we are doing rather well. Now we just need to work as usual to find a few more solutions for tomorrow.”

“Today went well. We did a good job on a rather difficult track. I didn't expect it to be this hard after trying it in the video games. There are a lot of downhill sections that make it hard to hold the line, so you have to play with the gas to keep your trajectory. This morning I was struggling to get a clean lap in, but the feeling was getting better lap by lap, thanks in part to the teamwork with Leon who had a great FP1 and helped me out. In the most violent braking sections I'm still not quite fast enough. I can't seem to do it as well as the others. I'll sleep on it tonight and tomorrow I'm sure we'll take another step forward.” 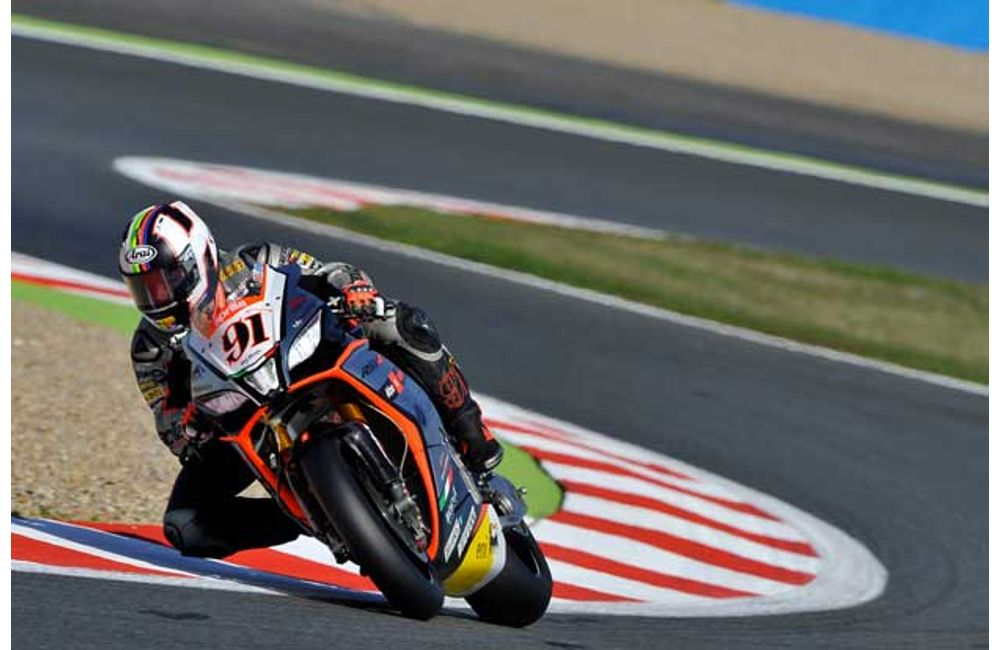 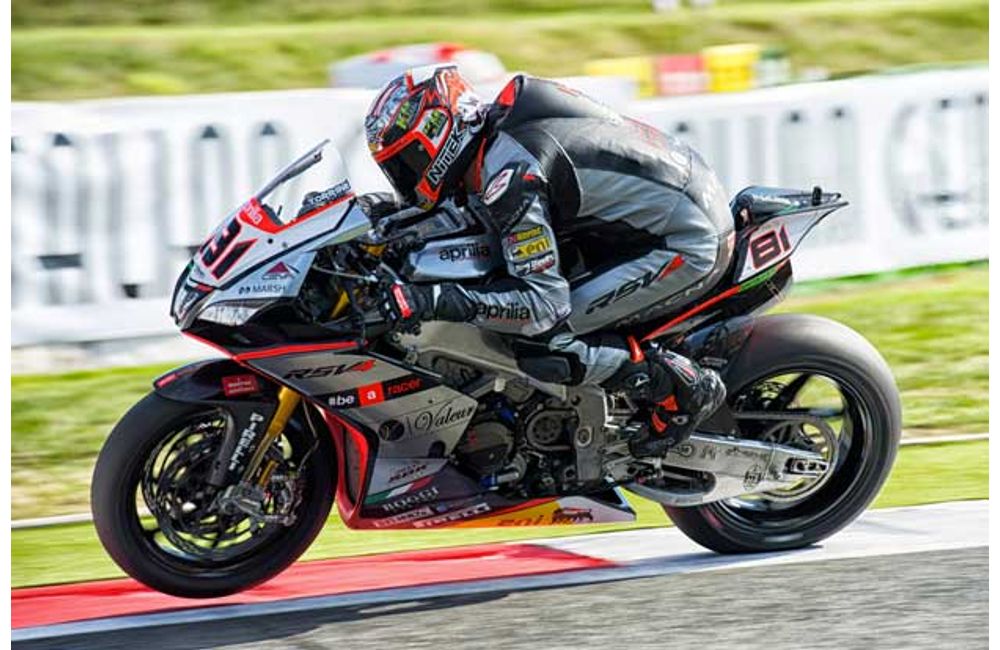 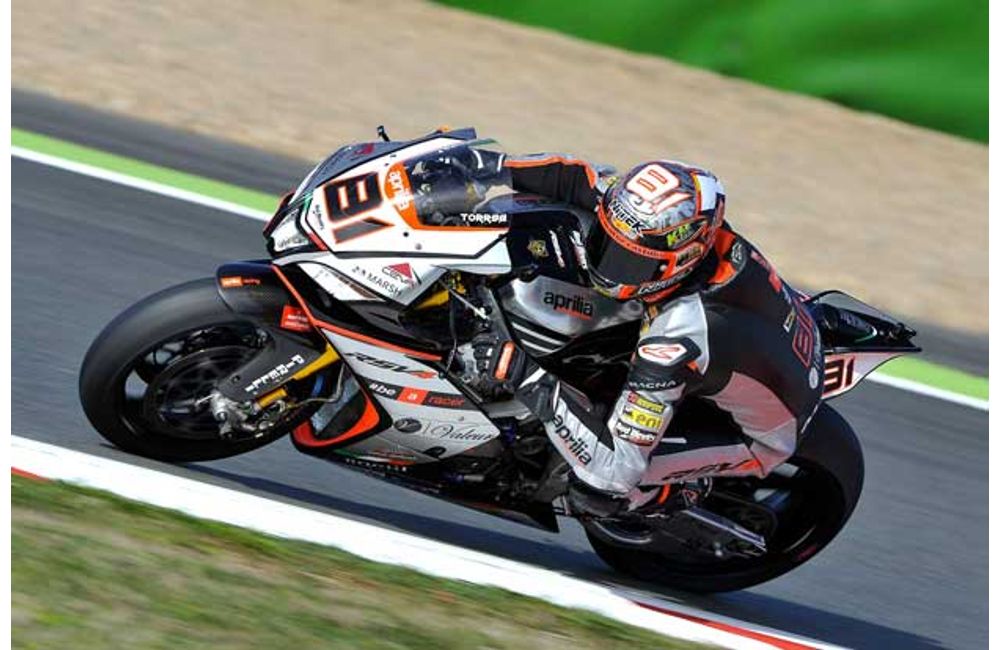