ANOTHER WIN FOR APRILIA GREBENSTEIN.

Last weekend, the third Championship Race of the German Endurance Cup (DLC) was held in Most, Czech Republic. This time, it spanned a distance of 1000 km, which was covered by a rider line-up of Ralph Uhlig, Andy Scheffel and Jürgen Scheffel. After winning the last race in Oschersleben, the team wanted to defend its lead position in the championship or preferably strengthen it even further. The timed practice was scheduled for Sunday afternoon, but postponed until Monday morning, due to erratic weather conditions. On tracks that were still dry at the beginning, a drizzling rain kept setting in and, in the end, without too much risk taken, sixth place was obtained on the starting grid. Our first rider, Ralph Uhlig, got off to a superb start and immediately managed to take the lead position, which was steadily strengthened by our second rider, Jürgen Scheffel.

All three riders rode a flawless race and when the finish flag was waved, the second win of the season was sealed. This allowed the lead in the championship to be extended to over twenty points.

The next Championship Race will be held in Assen, the Netherlands, on 12 June. 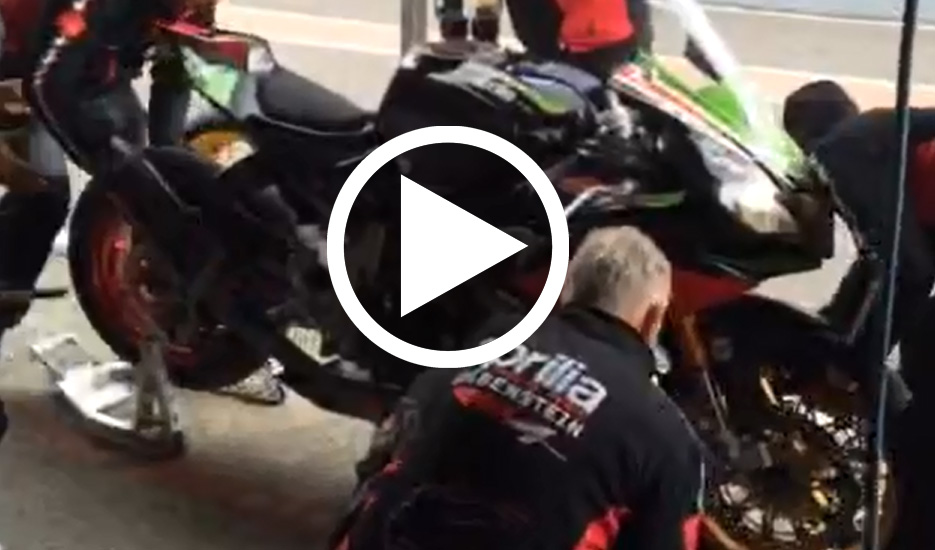 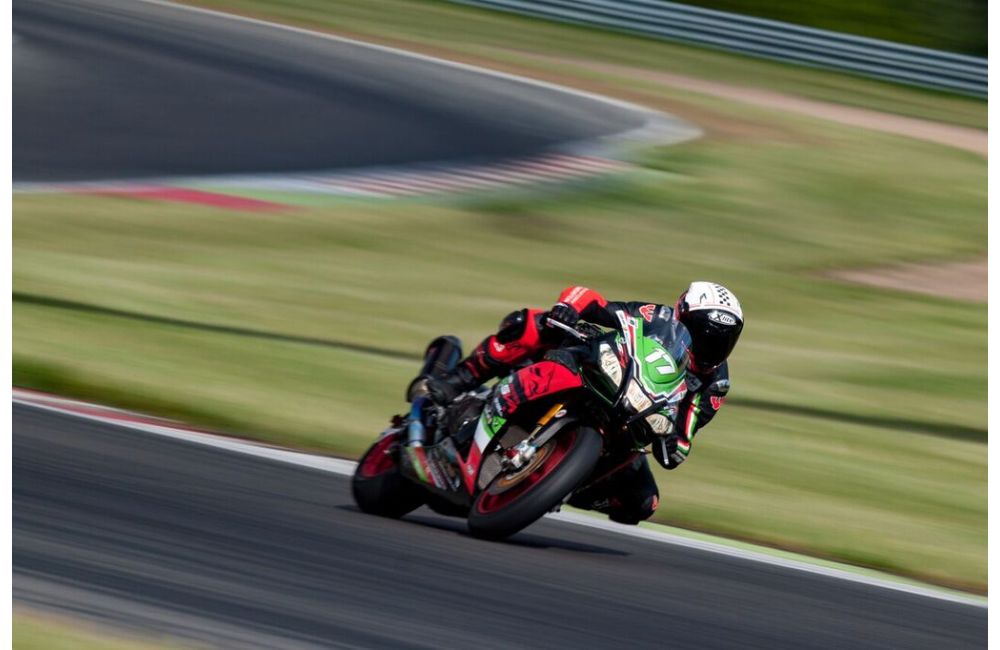 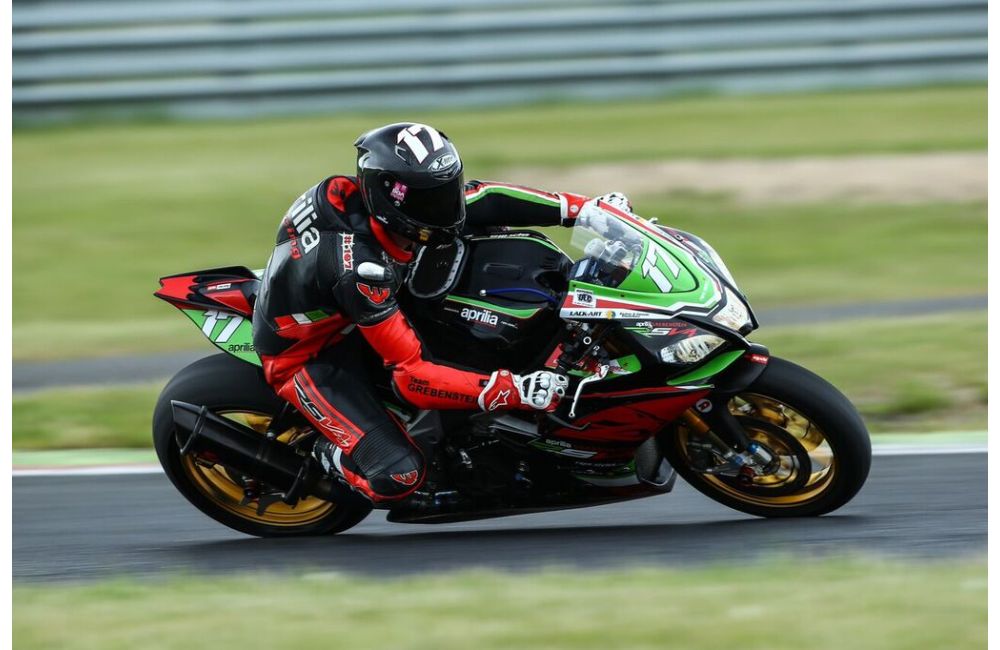