Races two and three of the Endurance European Championship were held at Magny Cours in France on 25th–27th May.

This was the second time the team from Gera in Germany, Aprilia Grebenstein, featured in the line up. The team's three riders, Ralph Uhlig, Andreas Scheffel and Oliver Skach started qualifying practice. At the end of the session, they managed to qualify for fifth place on the starting grid.

It had begun to rain before the start of the race on Saturday, so the teams had to start the race on wet tyres. The team's first rider, Oliver, had a fantastic start and positioned himself at the front of the pack. After just an hour, Aprilia had raced ahead and secured second place. After 1.5 hours, they even took the lead. Now it was Ralph's turn to race and established himself at the front of the pack, yet the lead kept changing between the Aprilia and Yamaha teams.
When they crossed the finishing line, the team was able to celebrate a brilliant second place.

Before the start of the second race at 12 o'clock on Sunday, the team worked hard throughout the morning in order to get the bike ready for the second race. This time, the weather was glorious at the start of the race. Aprilia Grebenstein were able to secure one of the top three places throughout the entire race. There was a thunderstorm in the last hour of the race, which charged the already electric atmosphere further. The team was still able to stay ahead of the competition and secure second place.

After three races, Aprilia Grebenstein currently leads the European Championship. The fourth race will be held on 27th–29th July in Dijon, France. 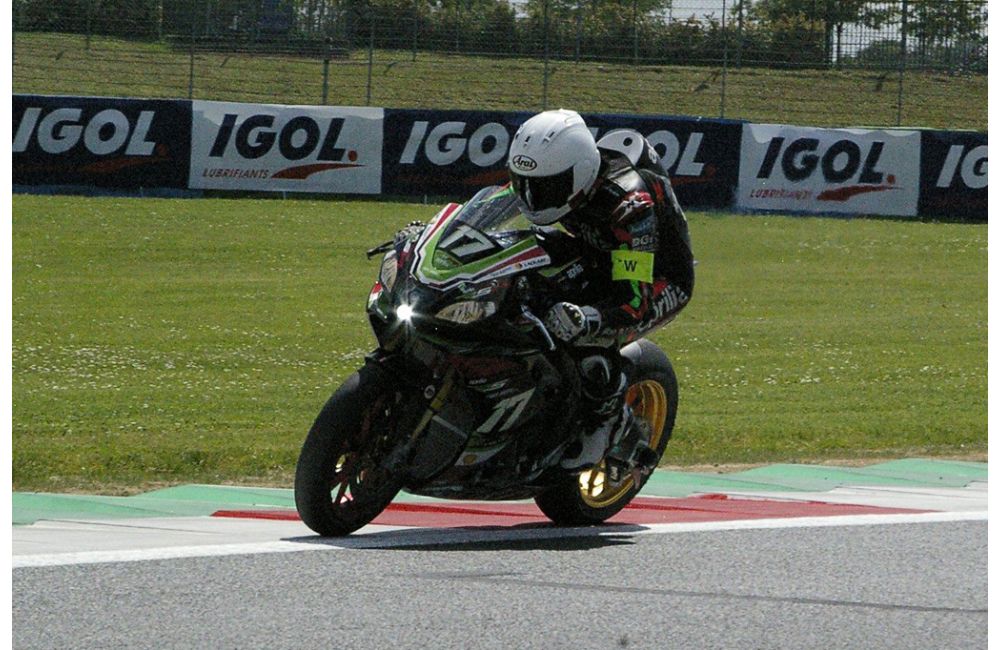 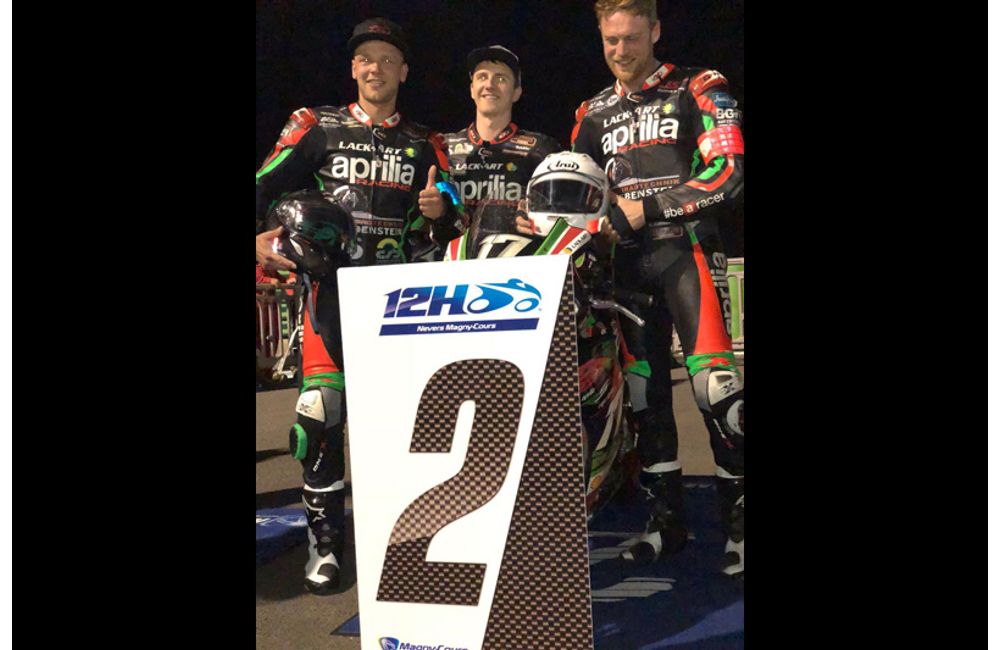