Though it was an extremely tough feat, we kept hush about our latest release - the Aprilia Concept RS 660.

We waited until the world’s most iconic motorcycle show - EICMA - to unveil it before the media and thousands of show spectators.

The Concept RS 660 was designed with the latest in aerodynamic research, along with the savvy electronics Aprilia is known for and an all-new parallel twin-cylinder engine.

The 660cc engine derives from the 1100cc 65-degree V4 that powers the award-winning Tuono V4 naked sportbike and the RSV4 superbike. The engine was designed with rider comfort in mind and transmits very little heat to the pilot.

Why a parallel twin? We chose this due to its compact nature and efficiency, which allowed our designers to become even more evolutionary with the lightweight frame and suspension.

The innovative chassis - the design stemming from Aprilia’s long racing history that includes 54 world titles - features a frame and swingarm built entirely of aluminum to keep the weight down. The frame also uses the engine as a stress member, further contributing to the compact form and stiff structure.

When Aprilia designers go to work, style is as important as the functionality. This is apparent in the design of the right side of the swingarm, which has a curved shape that allows super clean exhaust routing.

Performance further meets style where the shock absorber attaches to the swingarm with zero linkage. This not only cuts down weight but provides a sporty aesthetic like no other.

And we can’t mention aesthetics without discussing the lines of the bodywork, which is built using a series of sophisticated aerodynamic studies and tests, which again were born from our rich heritage of 54 World Titles. With such deep studies from the extensive use of wind tunnels, Aprilia designers were able to explore concepts such as aerodynamic load control.

When the aerodynamics were complete - noticeable by the variable front section, the air flow direction and the variable downforce values - Aprilia’s Style Centre went to work and created an ultra-modern, sleek look like no other supersport on the planet.

Again - the design elements behind the Aprilia Concept RS 660 were about catering to the road warrior that wants performance without the sacrifice of comfort. With this in mind, ergonomics were set for comfort, thanks to a large seat and tailpiece, not-so-high rearsets, and semi-handlebars that don’t put riders in the aggressive sport position.

The overall design results in ergonomics that will satisfy for miles of canyon riding without sacrificing the performance real-world supersport riders crave.

This is not just another supersport - it’s an evolution of the idea of a supersport motorcycle, one only capable from the passionate minds of Aprilia’s finest designers and engineers.

When performance and comfort combine, the end result is the Concept RS 660. And the end emotion for the rider is pure fun.

Meta Description: Meet the Aprilia Concept RS 660 - a motorcycle that redefines Aprilia values for a new generation of riders that have one overall goal in mind - fun. 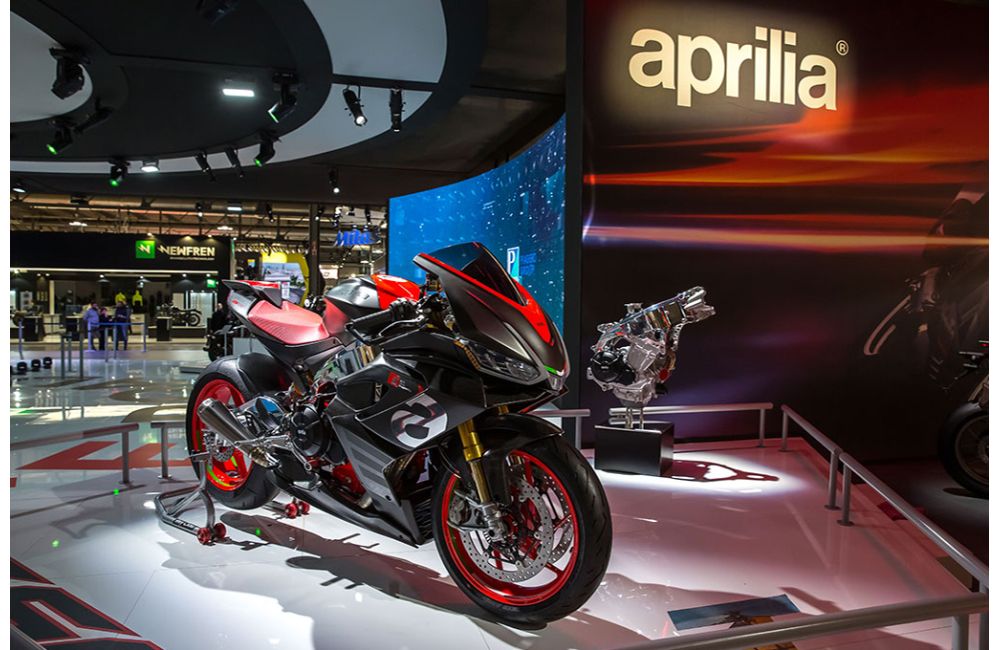 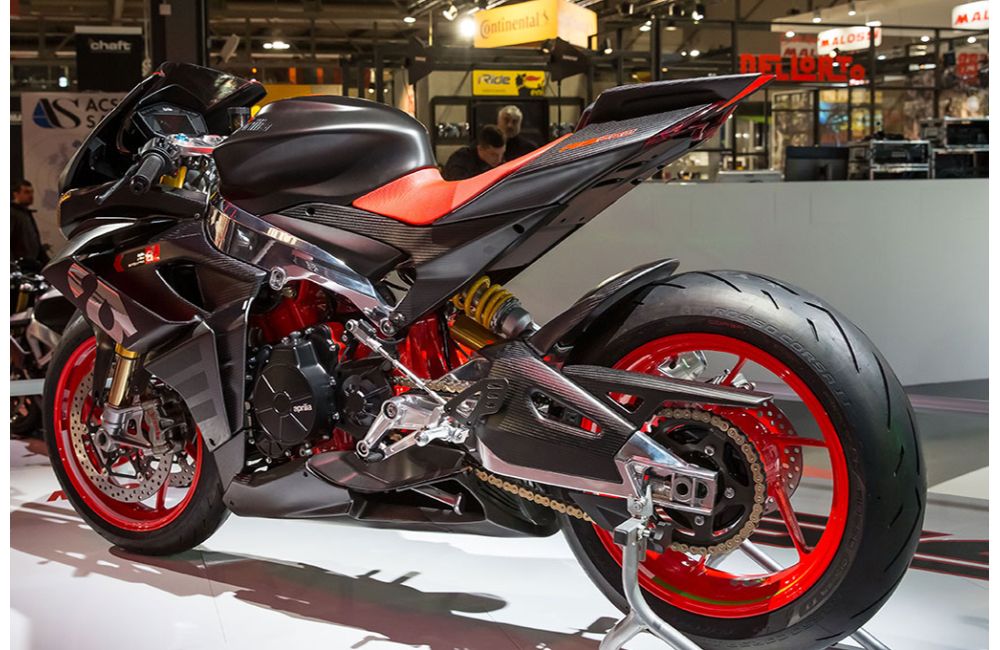