Previous rounds served as a mix of development and refinement, between the team, new rider Claudio Corti, and the still evergreen RSV4 RF, but as Aprilia HSBK Racing landed at Road America, there was no confusion the team came to race and has its sights set on the championship.

News of Moto2 rider Luis Salom’s passing at Catalunya the same weekend showed a change of mood with the team and Claudio Corti, who was friends with the rider. Despite the news, the team was able to remain in the top 10 during practice and qualifying, establishing a time that moved the team to Superpole 2. Here, in the wet, Corti was able to push the bike through the conditions to secure the Superstock 1000 pole position.

Race 1 began like many this year for the Superstock series, a battle among leading class riders that lasted the duration of the race. With Corti in the hunt the entire race, and leading Superstock 1000 on a couple occasions, he ultimately took the 2nd place position in Superstock 1000 Race 1, with sixth overall among Superbikes included in the field.

Race 2 was much like the first, with a brave battle among the field, each fighting for critical position and points. In Race 2 the ending was the same, with Corti in 2nd for Superstock, and sixth overall.

The team is pleased with the outcome at Road America, and looks toward Barber this weekend, where the team will enter next round with an increased points lead on the Superstock 1000 championship. 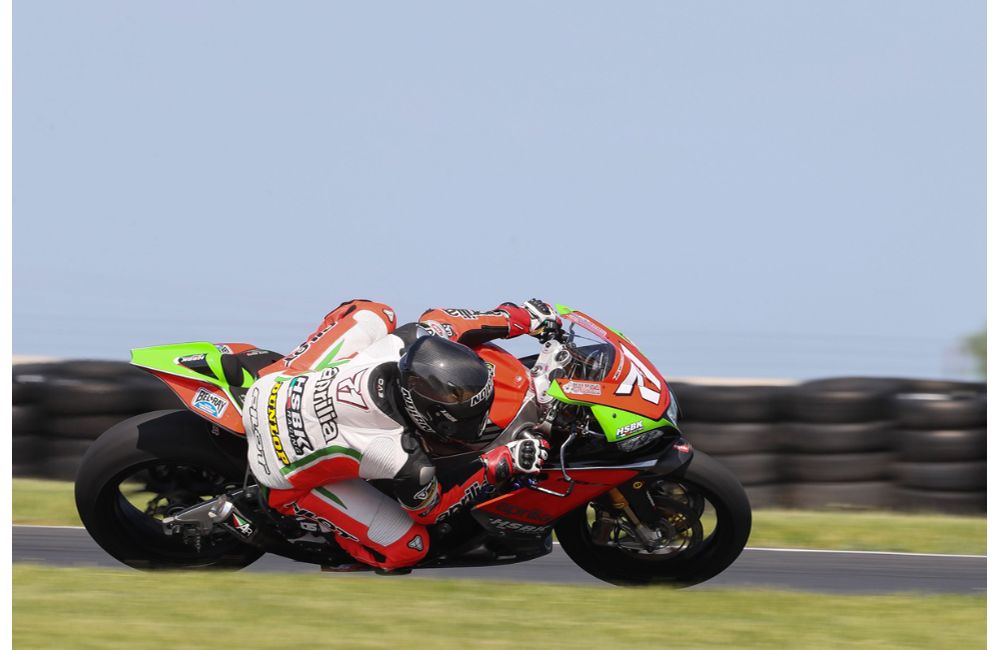 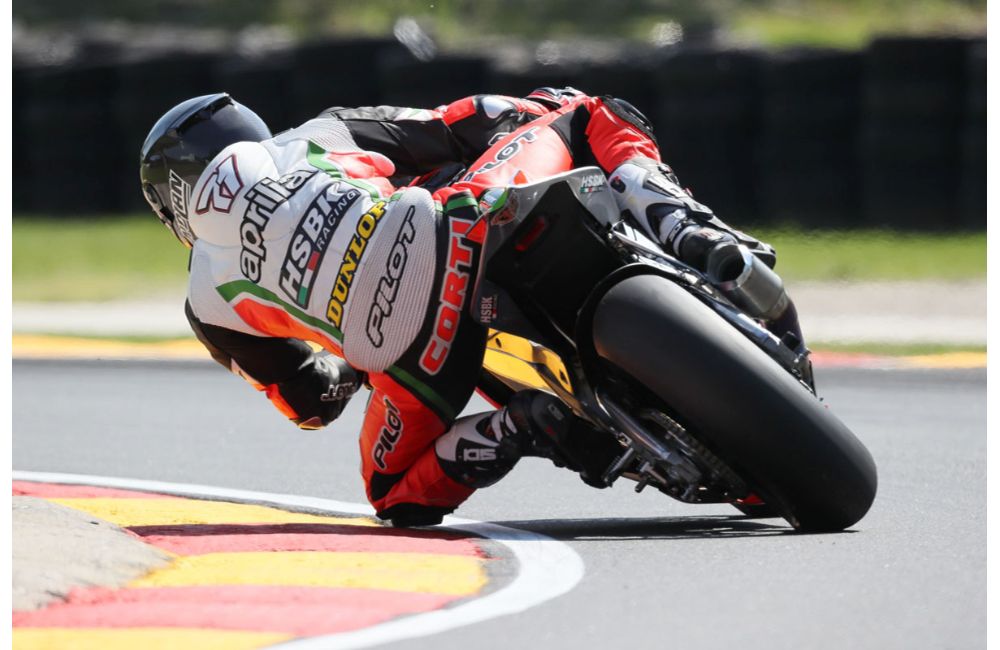 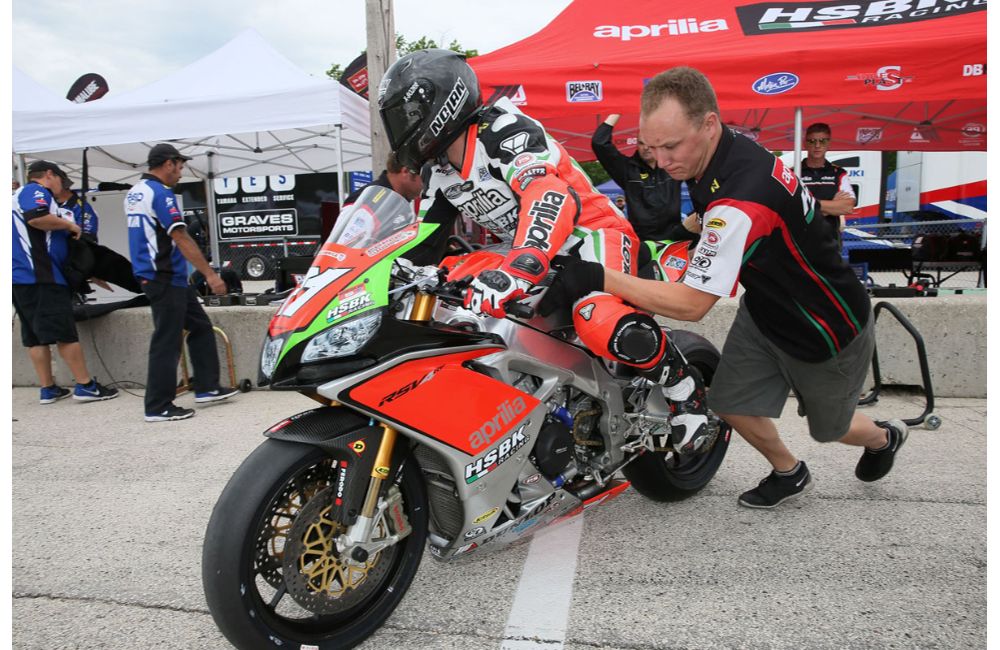 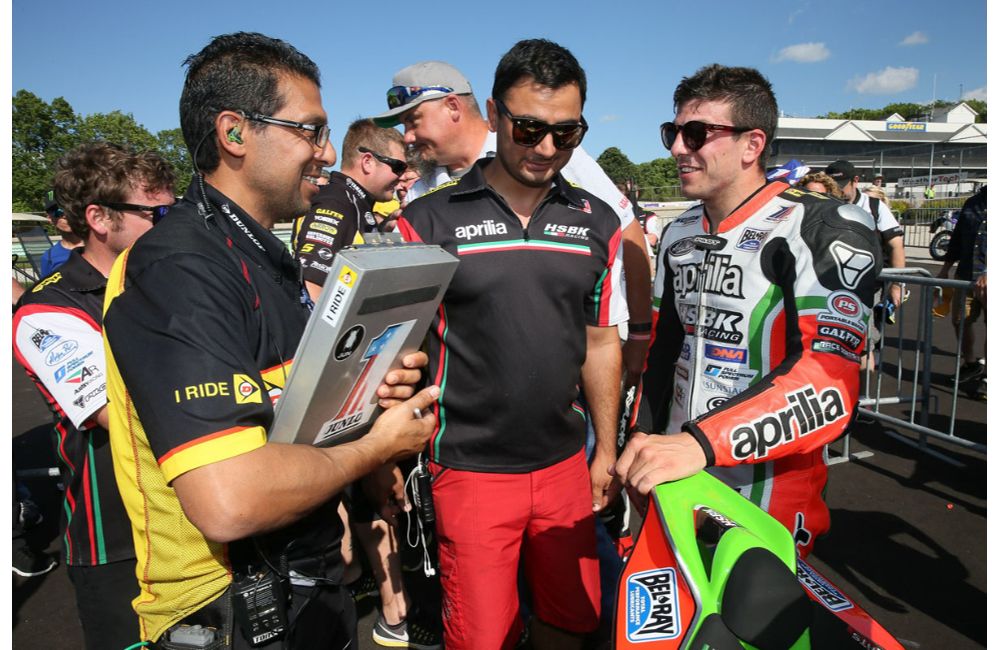