Twelve-year-old Max Cook joined legendary motorcycling names including Casey Stoner as he has become the youngest ever Aprilia Superteens Champion at Donington this weekend.
Not only did Max win all 4x races, he also obliterated the lap record by a whooping 2.5 seconds.

Cook is the circuit’s Little Racers ambassador and the series has become a proving ground for the world’s best motorcycle racers, with former MotoGP World Champion Stoner one of the names to have raced in the championship. Sam and Alex Lowes also began their careers in the series, as did World Superbike frontrunners Tom Sykes, Leon Camier and Chaz Davies.

With Freddie Craine finishing third at Donington, Cook takes the title. Now he joined this prestigious list, and is now the youngest champion in the series’ long history.

In the while, congratulate Max for his super results! 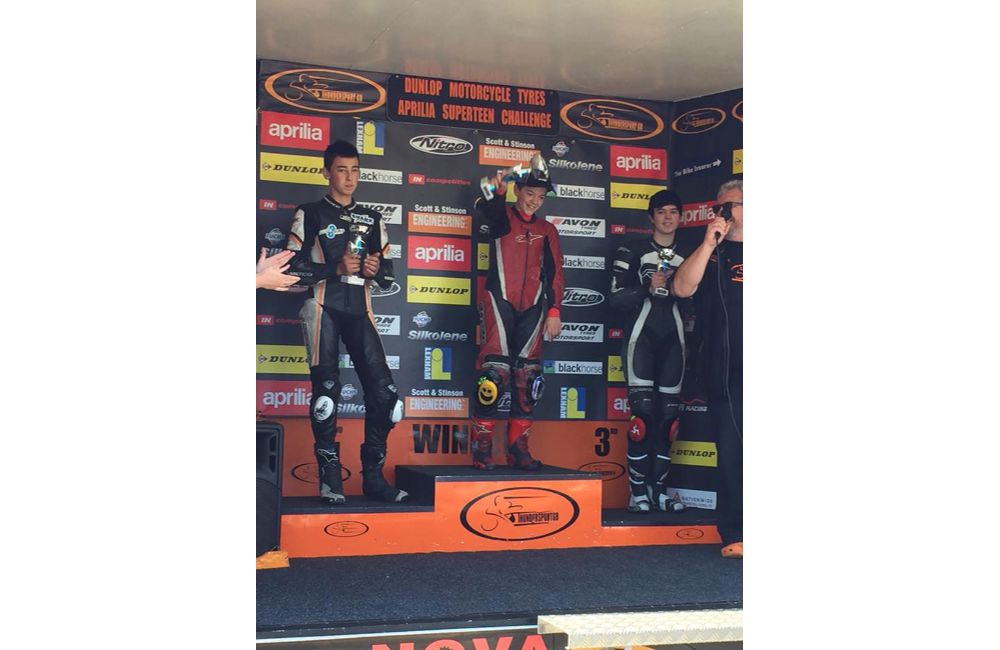 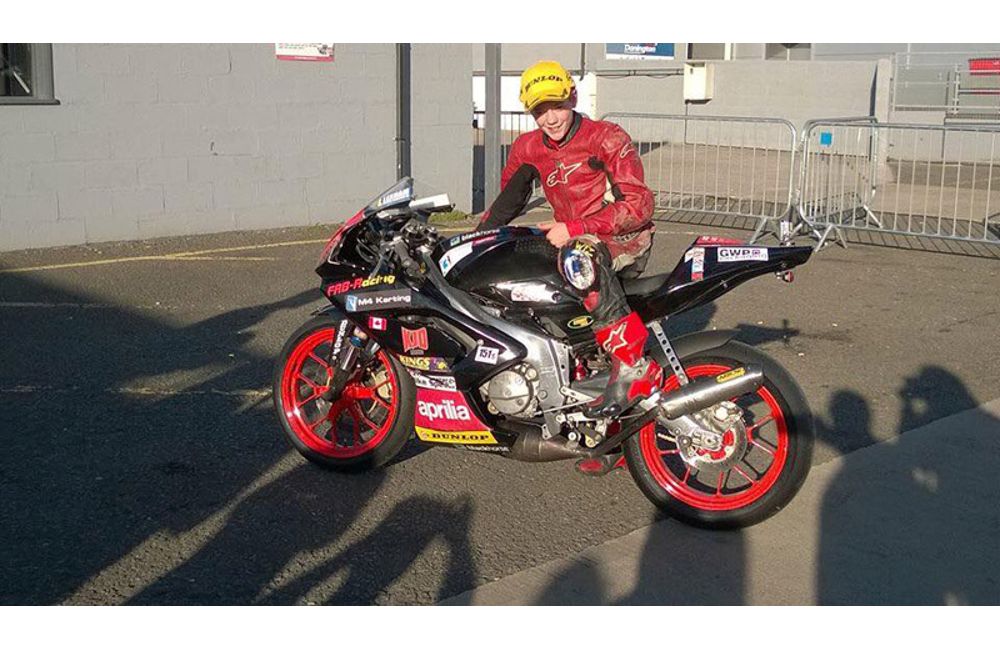